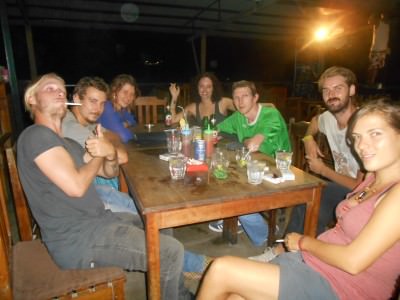 One of the things I wanted to check out in East Timor were the bars in Dili. I like to relax on my travels, with a beer staring out and watching the world go by. Life slows down immensely when you arrive in East Timor. There’s no stress here. Relaxing becomes a way of life. Despite being a strong Catholic country, there are a load of bars and beer is readily available. I was going to limit this to a top 5, but I got a bit more thirsty, so here are my top 6 bars in the capital city, Dili. 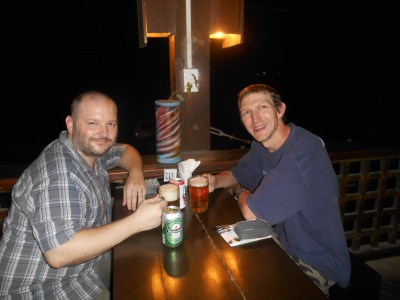 Dan and I enjoying a beer in Dili, East Timor.

Get the Sky Bar on your list when you travel in East Timor. It’s the highest bar in the city and offers a great view down on Dili, which is easily one of the quieter capital cities I’ve seen. The best time to go is pre sunset which is happy hour as well. You get to watch the sun sink over Dili and the inspiring Atauro Island in the distance. 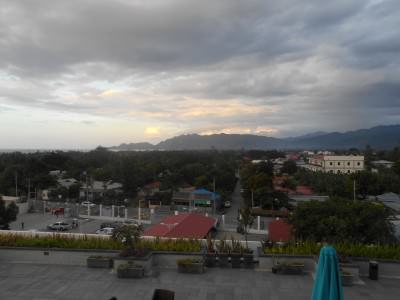 View of Dili from the Sky Bar – highest bar in the city.

Good staff, drinks and a range of food. I popped in for only one beer though, as this is the most expensive bar on the list. 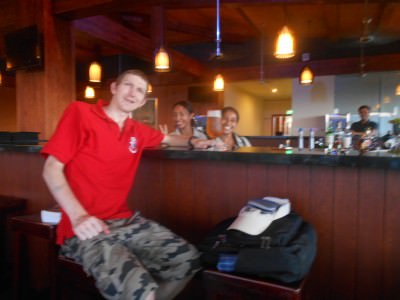 Enjoying a relaxing beer in the Sky Bar.

If you’re planning on heading to East Timor, you should stay in East Timor Backpackers in Dili. Not only is it the only backpackers hostel in the country, but it has a cool relaxing beer garden, excellent staff. 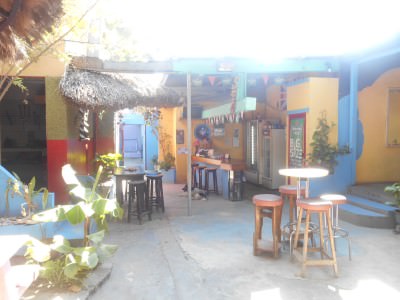 After a long hot day walking around Dili, chill out in the beer garden under the shade. They have decent wi-fi and free tea and coffee too.

Apparently Castaway is one of the busier bars in the country, yet it was quiet when we went in. I got a good crowd from the hostel together and we headed in. 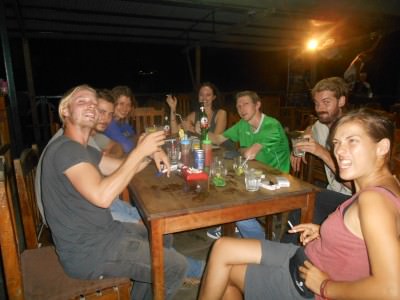 Castaway overlooks the bay, is an upstairs bar and often has promotions. The cheapest beer were cans of Oranjeboom for $2.50 US.

Caz Bar is a bar you should check out on your way to or from Cape Fatucama, where the famous Jesus Statue is. Caz Bar is away from the city of Dili and is basically a massive hut for drinking and relaxing in. 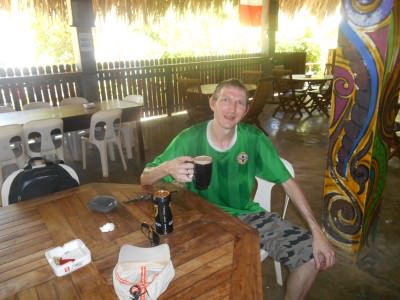 Having a GUINNESS (that’s right) in Caz Bar in Dili, East Timor.

Flags from around the world are draped all around the bar’s interior. I had my well travelled Northern Ireland flag with me, but as it’s the same one that travels the world with me, I didn’t donate it. 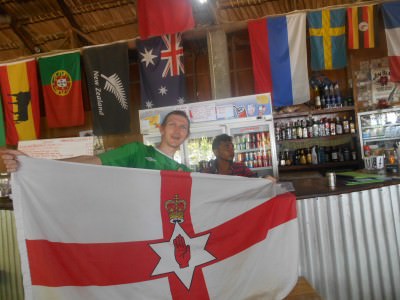 Flying the Northern Ireland flag amongst other flags in Caz Bar, Dili.

Nautilis is the bar on this list which most veers into the nightclub category, as it has a dance floor. This bar attracts a load of ex-Pats, mostly Australians, but I met some cool people from England and Holland in here too. 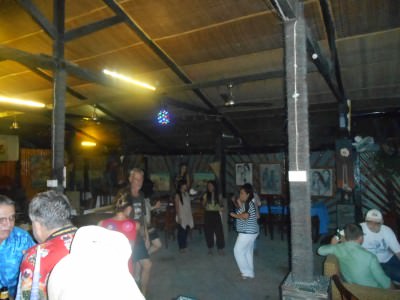 The dancefloor part of Nautilus in Dili, East Timor.

On my walk from Cape Fatucama back to Dili, I randomly met a guy chilling out on the beach. It turns out he owns the Dili Beach Hotel and Bar. This bar is the “Sports Bar” in Dili. It’s on the esplanade seafront walk, in between Nautilus and Castaway. 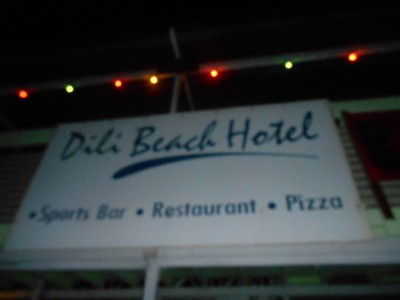 I was able to watch two live Premiership matches in there – Crystal Palace v. West Ham and Cardiff v. Stoke. 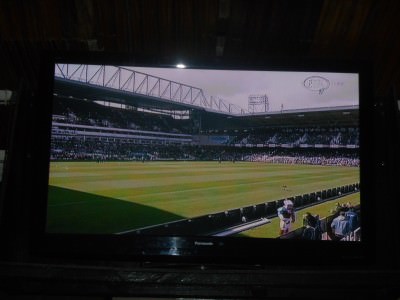 East Timor doesn’t have its own beer by the way – imported beers are usually Bintang (Indonesia), Tiger (Singapore) and Heineken (Netherlands). East Timor is much more famous for its coffee which is excellent. I highly recommend checking these 6 bars out when you go backpacking in East Timor. A big thanks to Dan from East Timor Backpackers for introducing me to some of these cool bars around town and for a great night out on a pub crawl!

Here are some videos from the top 6 bars in Dili, East Timor: