Preparing to go on a trip to Cyprus? Now is a perfect time to do that. Are you concerned about what you’ll encounter and if there will be any problems? In that case keep reading as below will be covered all you need to look out for while in this beautiful island. 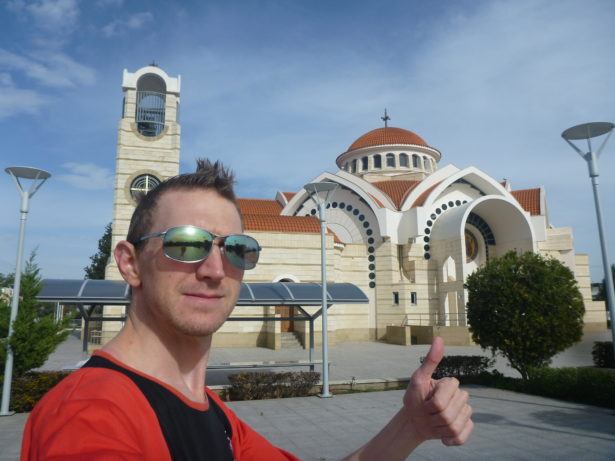 There are no special citizen security problems. However, it should be remembered that the island has been divided since 1974 by a demarcation line, the Green Line that is heavily guarded and militarized. For this reason, in this area it is necessary to exercise caution and respect the indications and signs, especially in relation to military-type installations and their surroundings, which are prohibited to photograph and which cannot be entered.

The so-called “Green Line”, a border area controlled and monitored by the United Nations Peacekeeping Force and, on each side, by the Armed Forces of the Republic of Cyprus and Turkey respectively. It has restricted access and has been in a ceasefire situation since 1974. There are still minefields in that area.

If you cross into the north of the country (the so-called “Turkish Republic of Northern Cyprus“), you must remember that there are numerous barracks, shooting ranges and no-go areas belonging to the Turkish Armed Forces that you should never cross for your own safety. 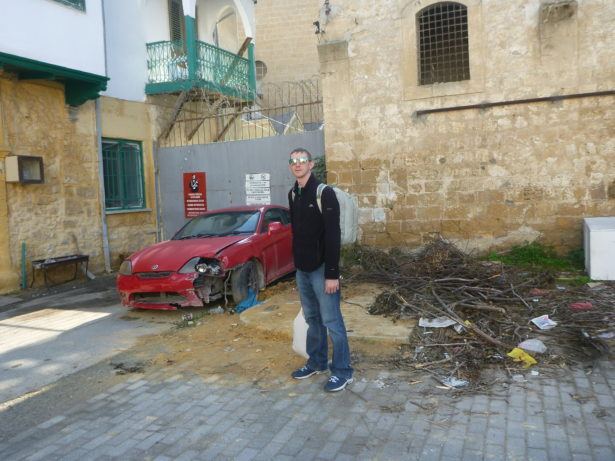 The rest of the island is relatively safe, although in certain areas, in high tourist season, minor incidents or crimes may occur that affect foreign tourists. You must also exercise extreme caution when driving and / or walking in cities, as traffic accidents are very common throughout Cyprus. Keep in mind that driving is on the left in case you’re planning to rent a car.

The Republic of Cyprus is a country with a high citizen security index and a relatively low crime rate. However, the possibility of being a victim of a crime cannot be excluded. Even when relationships between people of the same sex are authorized, there are isolated cases of attacks against the LGTBI community.

If you are renting a yacht or sailing with your own boat to Cyprus, it is also not advisable to try to navigate through the maritime demarcation line located, to the northwest, in the Bay of Morfu, and, to the east, in the Famagusta Bay. Besides being dangerous, it is also not advisable to try to arrive at a port in the northern area in a private boat and then sail and arrive at a port on the island located in the area controlled by the authorities of the Republic of Cyprus (south). In this case, they may adopt the punitive measures contemplated in their legislation, which include severe fines and the seizure of the vessel.

Telephone communications on the whole of Cyprus (north or south) do not usually present problems, but there may be problems between the two parts of the island. In particular, a phone card purchased in the territory controlled by the government of the Republic of Cyprus will not work in the northern zone, with the exception of the cities of Nicosia-north, Famagusta and Morfu. There are usually no problems making and receiving calls with other phone cards.

Travelers are warned of the economic and legal risk involved in acquiring real estate in Northern Cyprus as much of the land and houses offered there were owned by Greek Cypriot citizens who have not been able, in fact, to recover their possession since the Turkish invasion of 1974. They continue to legally vindicate their property titles, given the circumstance that in several recent cases the courts of the Republic of Cyprus have ruled against foreign citizens who had acquired said properties in good faith from third parties.

It is therefore advisable to always consult a lawyer or seek an online legal consultancy in Cyprus before starting any legal procedure related to rentals, sales or other legal business in that part of Cyprus, as well as to consult with the “Department of Land and Surveys of the Republic of Cyprus” to verify the legal status of the property.

Citizens of the European Union who wish to drive in the Republic of Cyprus can do so with the licenses of their countries for a period of up to 6 months. For longer periods, they must apply for a license at the Department of Highway Transportation, without the need to take any exam.

There is a network of urban and interurban buses with a sufficient degree of cleanliness and comfort. However, neither the density of the network nor the frequencies of public transport are comparable to those of other European countries. There is no rail system or metro service on the island.