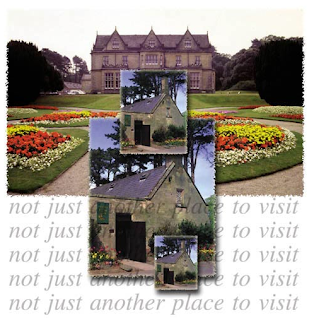 The only time I’ve ever worked in any sort of “museum” or, actually “heritage centre” was back in September and October 2001. I was employed by McMillens Bar & Restaurant at the time and they also did special wine and beer nights at the local heritage centre in Bangor, Northern Ireland. Bangor doesn’t have its own museum, but it has The Somme Centre, The North Down Heritage Centre and some War Memorials in Ward Park. The heritage centre is on a hill, by the large Town Hall, near Bangor Castle Leisure Centre and contains art galleries and some history on the quiet town of Bangor. When I worked in McMillens I used to just do the downstairs bar (which I believe has been renamed twice since, and is now The Black Boat), shifts were short in there, either I worked 10 am – 5 pm or 5 pm to close and longer at weekends. However Kevin and Susie, the two owners, also ran a wine and beer night at North Down Heritage Centre to make a bit of extra cash. The Heritage Centre didn’t have its own bar and was unlicensed, so we had to set our own one up. Kevin and Susie often asked me to work at it. It was probably the easiest job I have had to date to be honest. 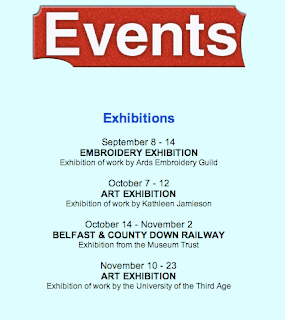 I think it was for the art shows and Monday night exhibitions, but I cannot really remember. Basically I would arrive at the centre at 6 pm with the keys for our stock and fridge. I would then set up a “bar” in a side room, which was situated at the end of the gallery. The bar would be very basic, but I remember red, white and rose wine being the most popular products. We didn’t have proper spirits, kegs or optics, so beer would be by the bottle and from the fridge, while mixers and spirits were a limited quantity, with gin and tonic being a small bottle of gin and a tin of tonic. I think I only worked there about 4 or 5 times, but I really enjoyed it. The customers were all over 40, and would come to the exhibition (or whatever was on) and after wards sit in the room which was a “bar” for the night. After they had dispersed all I would do was clean the tables, count the stock to lock it away and cash up. The cash would then be brought into my proper job the next day, if I was working in McMillens Bar. This little job I had did escape my mind at some point, but I really did like it, and would relish the chance to be a museum barman again, if any “museum bars” exist out there! Do let me know if there’s any jobs going! 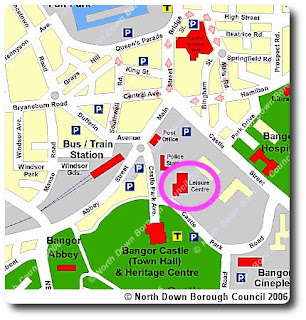 Where I worked – North Down Heritage Centre
http://www.northdown.gov.uk/heritage/