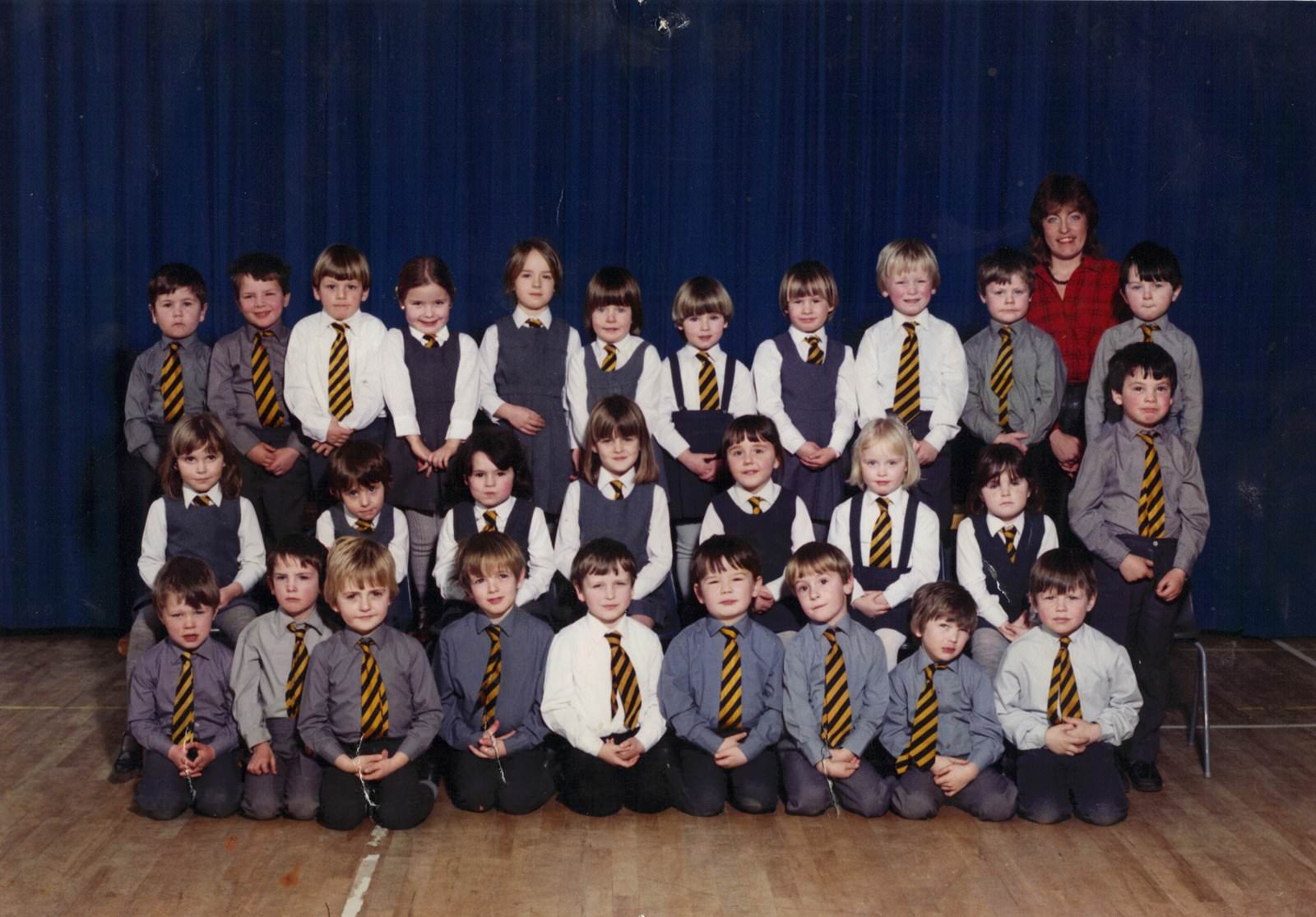 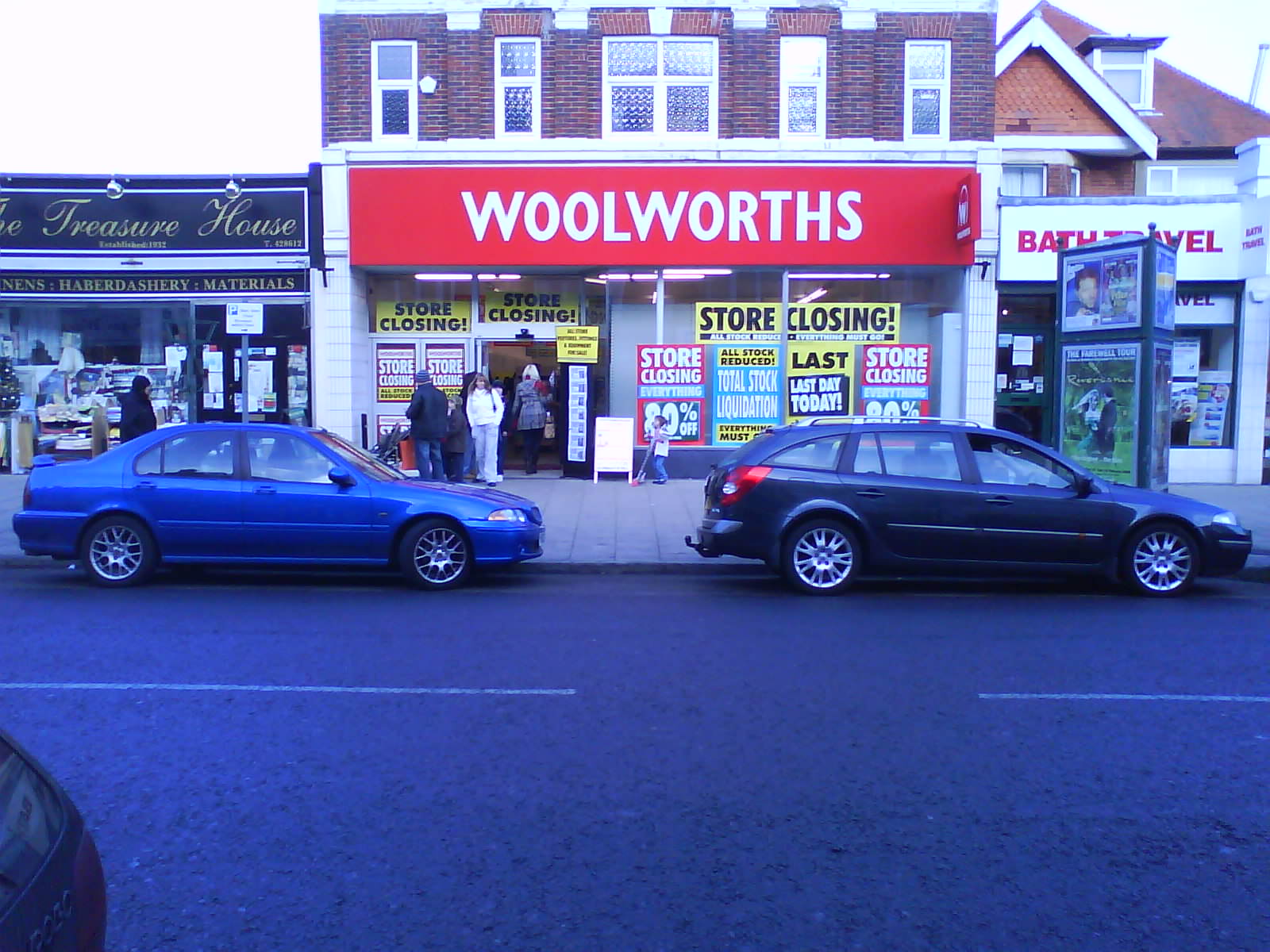 I bought some pick n mix in Woolworths this week and it was reduced. I felt a bit sad. Woolworths is a major British company which has provided a range of consumer goods for many generations. My local Woolworths is in Southbourne in Bournemouth and is about a 3 minute walk from me. My old Read more about A British Institution Goes Bust: Farewell Woolworths (I’ll miss you)[…] 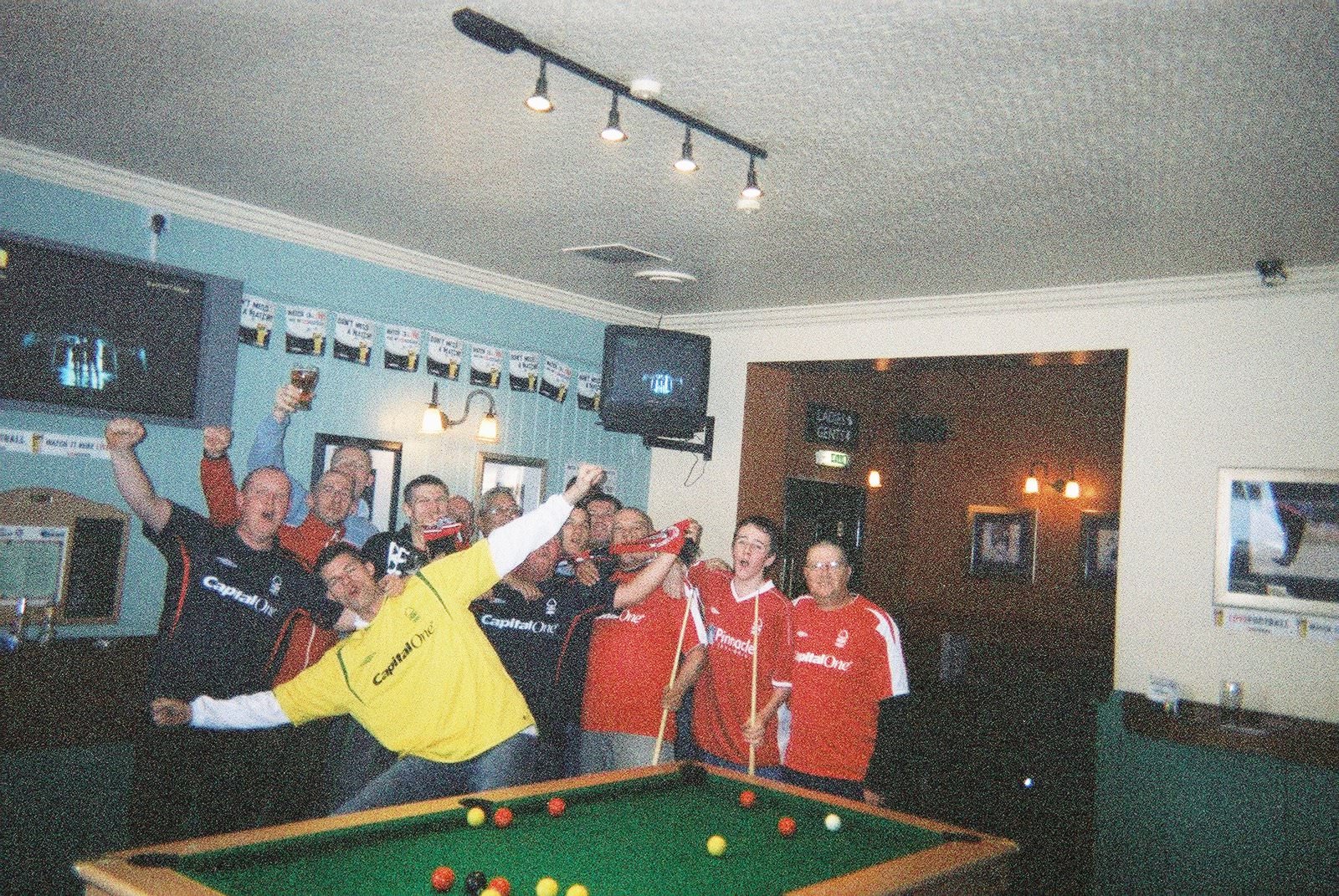 When I first met my mate Lee Adams (Lock In Lee) and realised he was a huge Nottingham Forest fan, I never thought our two teams would ever clash, as Forest had aspirations of getting back in till the Premiership and my team, AFC Bournemouth were unlikely to make the leap up to the Championship. Read more about “You’re not famous anymore!” (Well, except for Lock In Lee)[…] 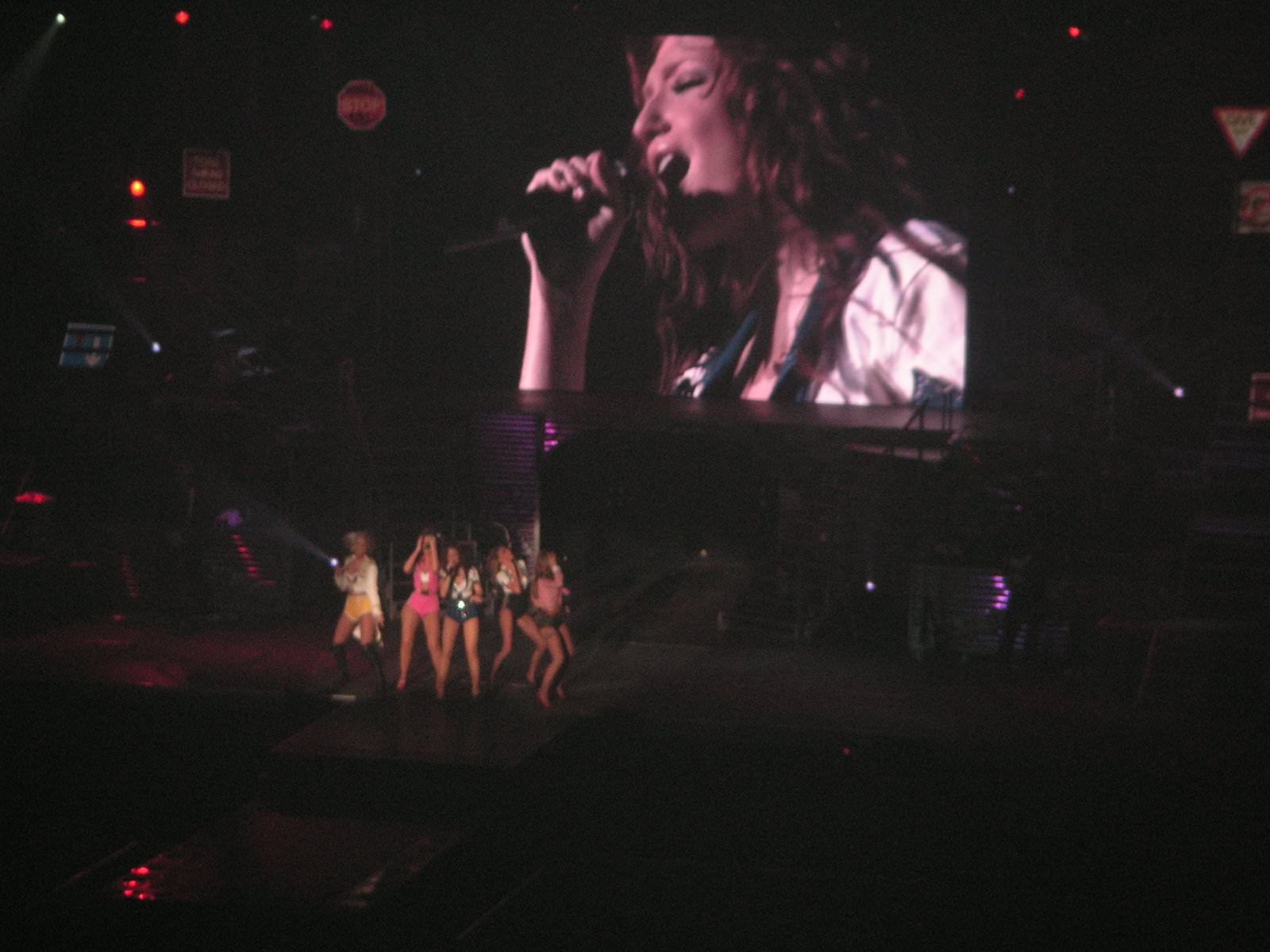 Girl bands weren’t big in the era I grew up in, so in terms of female singers I always looked to Kylie Minogue and Madonna and got into them. Then the Spice Girls came along in 1996, and although I bought one of their singles, I was never into them properly. Ginger Spice annoyed me, Read more about “Waters Running In The Wrong Direction…” – Girls Aloud Live May 2006[…] 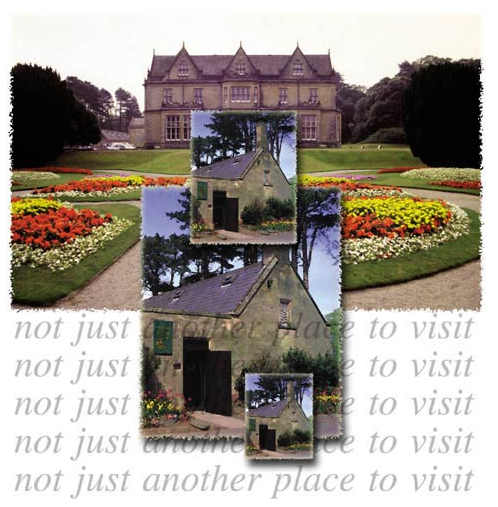 The only time I’ve ever worked in any sort of “museum” or, actually “heritage centre” was back in September and October 2001. I was employed by McMillens Bar & Restaurant at the time and they also did special wine and beer nights at the local heritage centre in Bangor, Northern Ireland. Bangor doesn’t have its Read more about Working Wednesdays: Gallery Events at North Down Heritage Centre, Bangor, Northern Ireland[…] 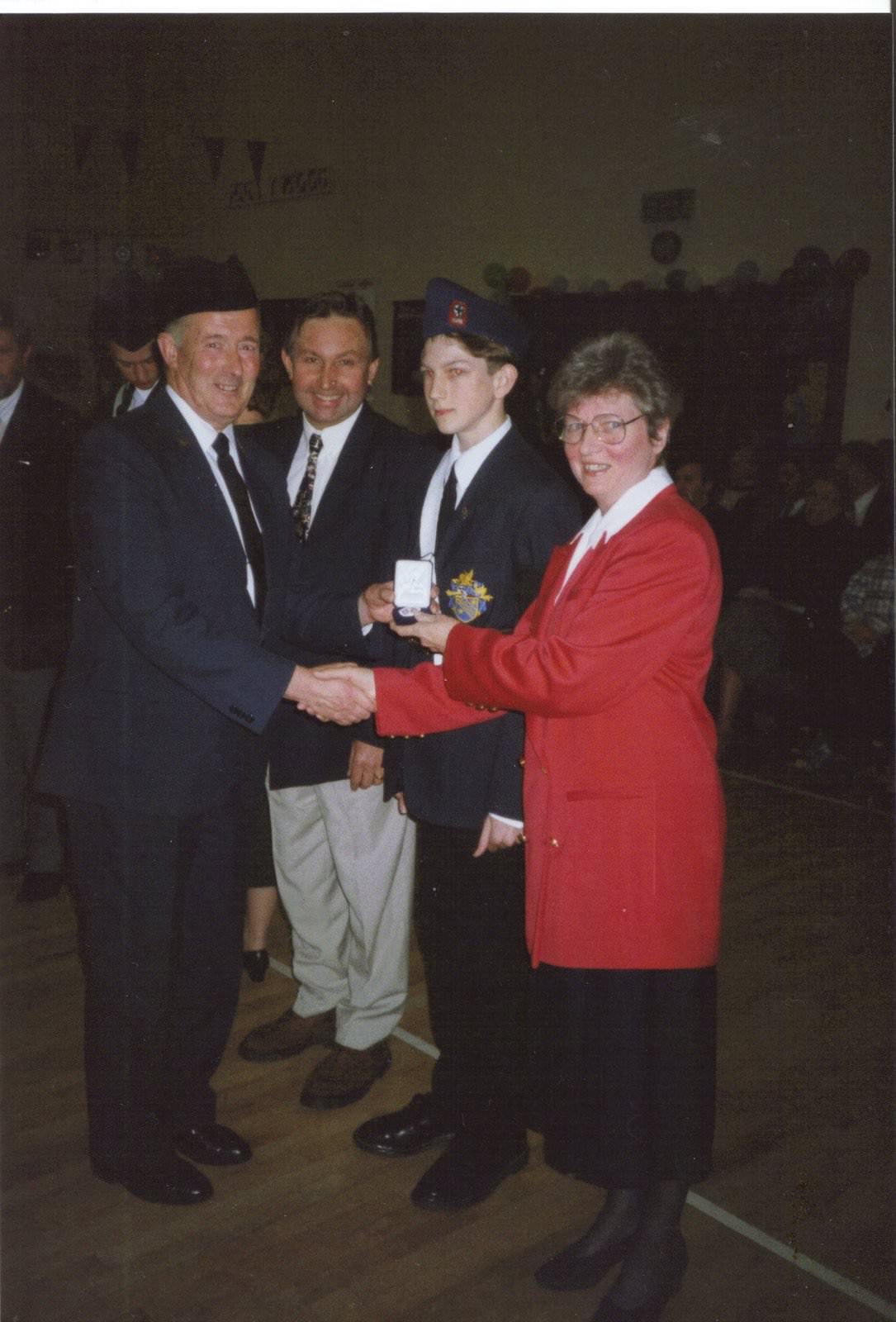 Growing up in Northern Ireland meant going to church, the local Ballycrochan Presbyterian Church in Bangor (perhaps ironic now as I usually attend Catholic churches in Poland – Presbyterian is a branch of Protestantism – all Christian none-the-less). I was a member of 10th Bangor Boys Brigade (BB) from 1990 – 1999 (before this I Read more about Northern Ireland Days: Getting My President’s Badge (May 1996)[…] 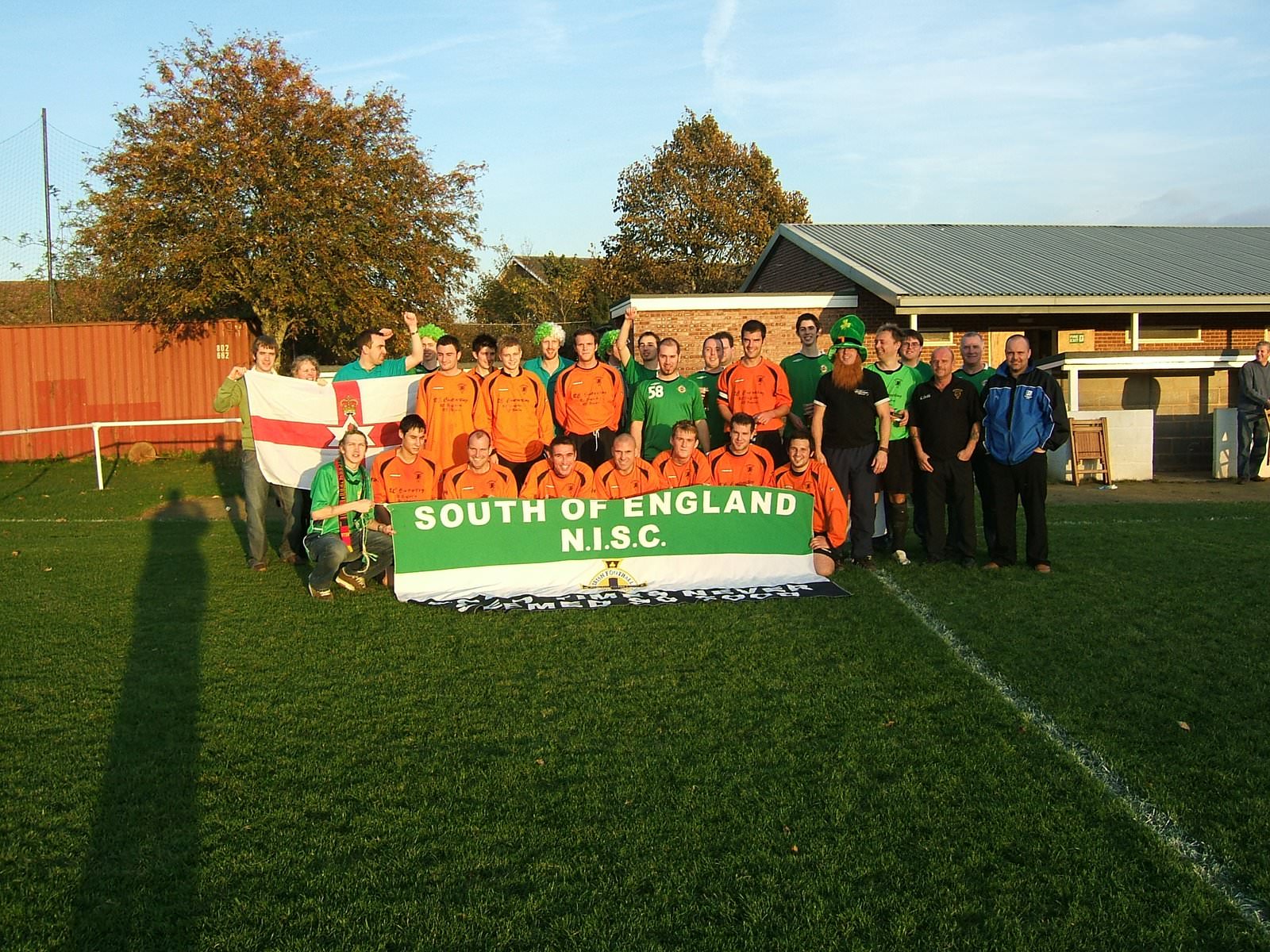 When the SOENISC was formed back in 2005, one of the potential meeting venues was Exeter, although at the time none of the club members lived there. Then on an away trip to Copenhagen to watch Northern Ireland draw 0-0 with Denmark, Richboy from the club met Tim Acheson. Tim Acheson was based in Exeter Read more about Alphington! SOENISC hits Exeter…November 2007[…] 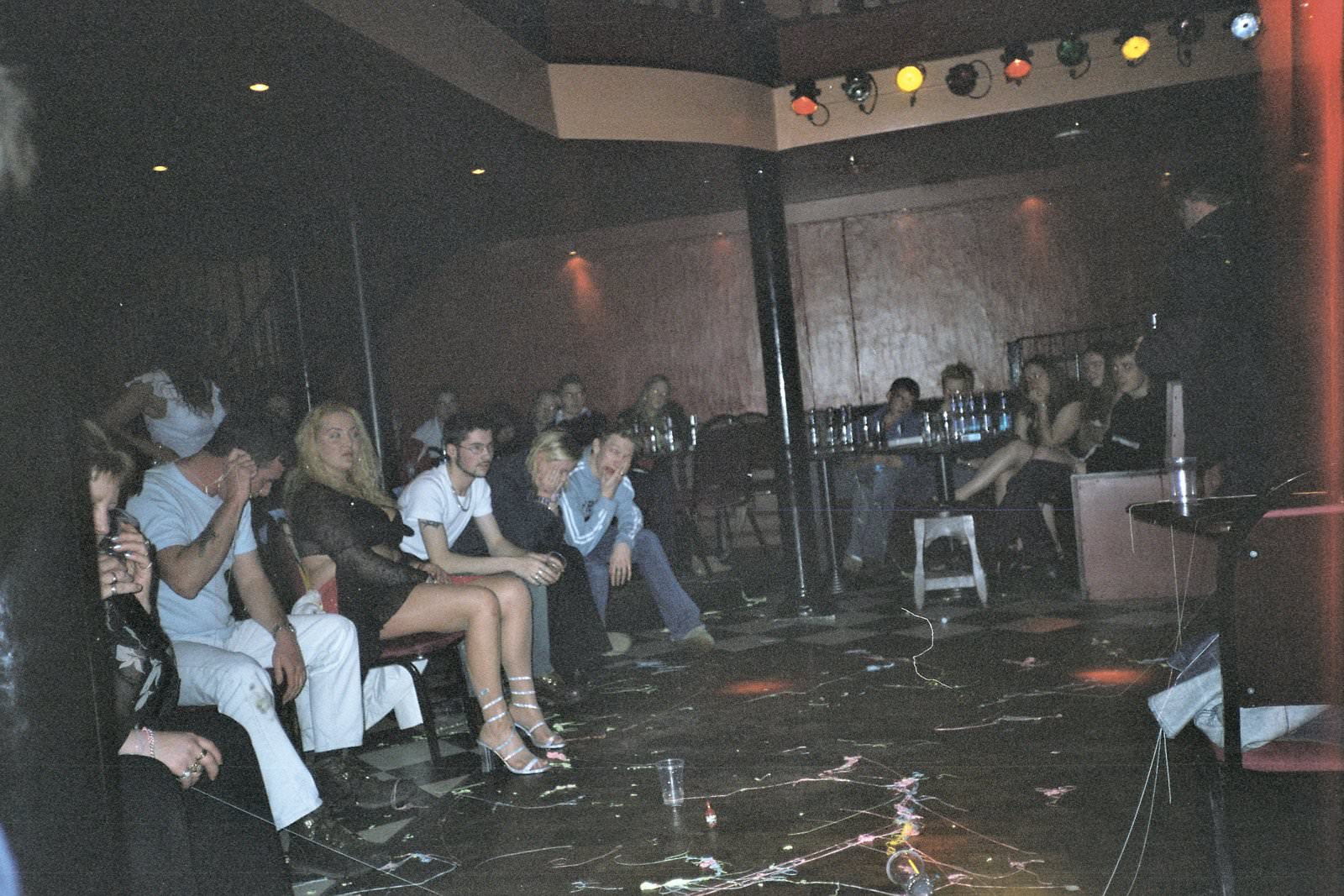