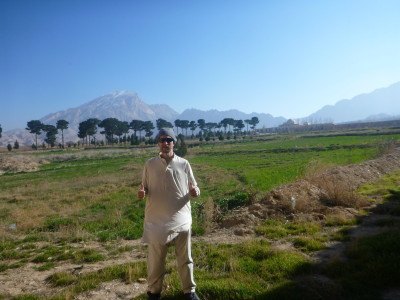 Well the year is only two months old but I’ve already done a fair whack of travelling through some ice cool zones in Central Asia such as Karakalpakstan, Afghanistan and Gorno Badakhshan with more lined up. Basing this list on a few spots I’ve already been to this year and a few that are lined up, these are my top 5 destinations for 2016. Yes, you would have guessed that France makes the list this year, football inspired. I’ve a few more surprises in my travels to come! 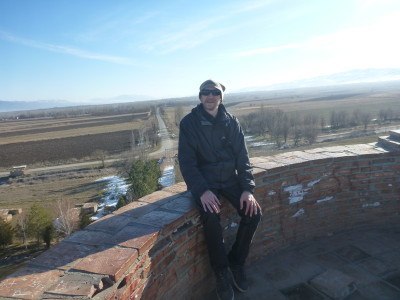 1.Bishkek, KYRGYZSTAN
At the end of 2015, I arrived across the border into Bishkek, Kyrgyzstan and had no idea I’d use this as my base for the next few months. I’m still here and will be back and forth through Bishkek until mid-April. It’s an absolutely endearing city – dynamic, progressive and friendly. Apple Hostel is a must stay and as for backpacking the sights – lots to see and do while based here including Ala Archa, Ruh Ordo and the Petroglyphs. 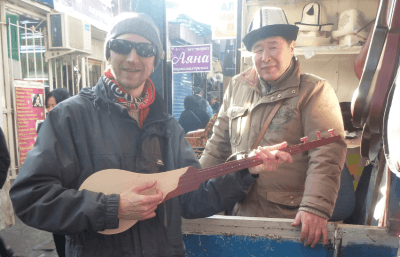 2.Milan, ITALY
This might come as a surprise but I have never visited Milan and  it’s a perfect stop over on route to Nice in France for the Euros so I aim to spend a few days here with my Dad, chilling in some decent Milan apartment perhaps. At Tech I studied Fascist Italy so it will be cool to see the square where Mussolini was hanged as well as the Duomo, the San Siro and possibly a side trip to Seborga, one of the lesser travelled countries and a pure fire lunatic state similar to Uzupis, Adammia and Podjistan. And I’ll stuff some pizza down my gullet too! 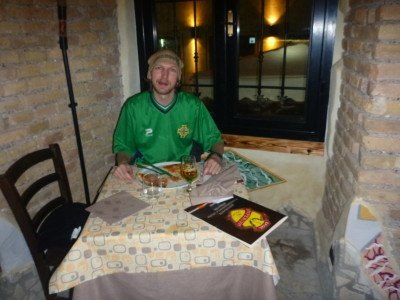 Dining out in Italy

3.Masar e Sharif, AFGHANISTAN
I could have chosen a few places in Afghanistan for this list but for sure Masar e Sharif will be remembered for a long time. I enjoyed a night on the rip, I watched Buzkashi, stayed in a cool hotel, tried Mantoo and loved my time backpacking the sights. 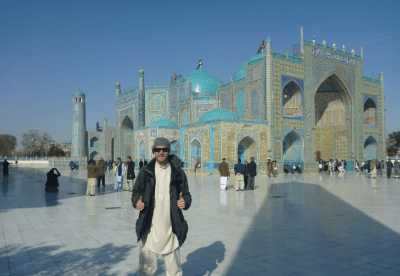 4.Nice, FRANCE
The fact that Nice is nicely situated near two disputed countries, Seborga and Monaco is just an excuse for a visit. The real reason is because Northern Ireland play Poland here in early June and I can fulfill a lifelong ambition to watch my country at a major finals. For the Euro 2016 football Championships, the many apartment options for France Villa Holidays from Clickstay must surely be an option to stay in. As for the football field, there’s only one team I am supporting – Northern Ireland! Michael O’Neill’s green and white army. See you all in Nice? 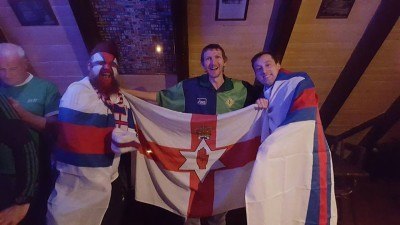 Northern Ireland are going to France

5.Grodig, AUSTRIA
It’s almost 11 years since I last visited Austria, spending my days in the capital city, Vienna. This year however a crazy journey featuring myself and Lock In Lee Adams is taking us to Grodig. This small town near the city of Salzburg in Austria is on my travel radar for April 2016! Lee and I can’t wait, could be a return of our days backpacking in the Czech Republic. 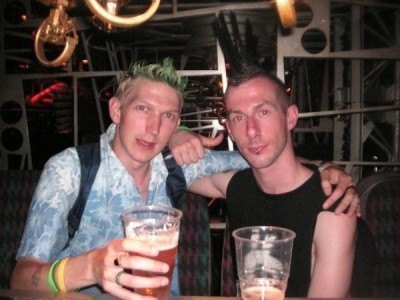 Lock in Lee and I are Grodig Bound!

Hope to see you all around!