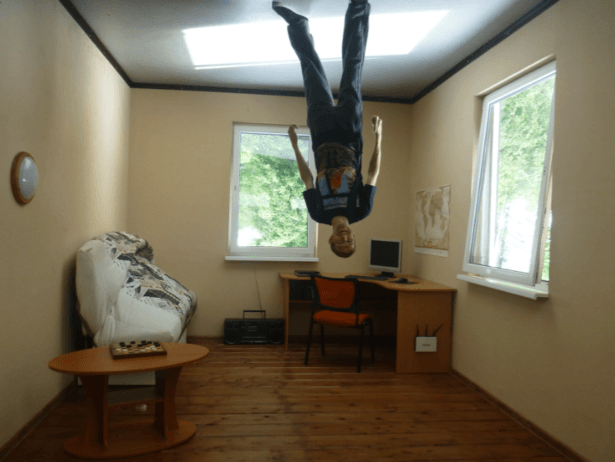 They say that variety’s the spice of life and it certainly helps to keep things interesting. With this in mind, it could be time to think about your holiday plans for 2018 and start exploring the genuinely different things you could do. Yes, lounging on a Mediterranean beach is nice and relaxing, but aren’t there other, more stimulating things you could be doing or more interesting places you could visit?

Of course there are, and here are just four suggestions.

Take to the canals of Britain.

A holiday’s a time to enjoy a slower pace of life and get way from the hectic everyday – and what better way than on a canal boat holiday in the UK? We’ve over 2000 miles of waterways just waiting to be explored and they pass through some of the most beautiful parts of the country, including in Camden Town. 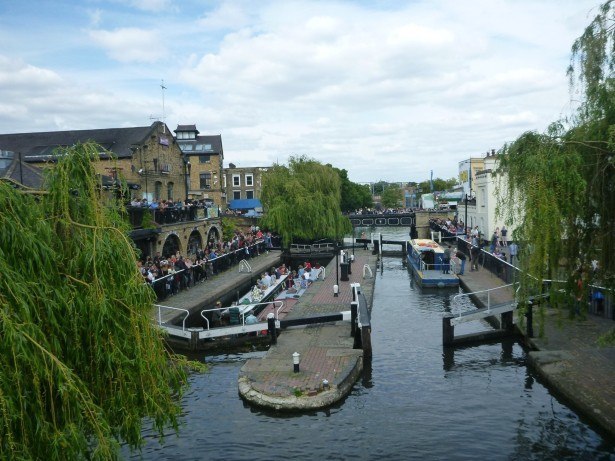 If you feel a little intimidated by the challenges of steering a canal boat and negotiating the many locks that you’ll experience on your travels then rest assured that there’s nothing to worry about. You’ll receive full instruction from the boatyard and you’ll soon discover what a friendly and welcoming community it is along the waterways, You’ll also learn that waiting at locks is the perfect place to make friends and compare notes on your experiences afloat.

As to where you can travel, there are a number of routes that come highly recommended. For example the Kennet and Avon Waterway can take you from Bath to Bradford Upon Avon through stunning countryside. And, if you want to experience a real thrill then take to the Llangollen canal which passes over the River Dee near Telford across the Pontcysyllte aqueduct at a vertigo-inducing 126 feet in the air.

You can hire canal boats from centres almost everywhere and the cost for a boat works out at about £200 per person per week – and once you’ve experienced the slower pace of life you might well find it hard to speed up again!

Here’s how to enjoy your own Tour de France, even if your own cycling skills are a little wobbly. Ever since the early 1980s Cycling for Softies has been organising cycling trips throughout some of the most beautiful regions of France including Bordeaux and the Loire – and the name says it all. They provide the bikes, and maintain them, transport your luggage from first class hotel to hotel and take care of all the practicalities. 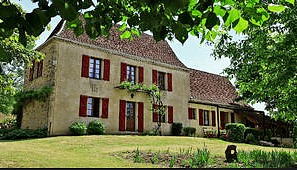 For 2018 the company is also introducing some brand new routes which you could be amongst the first to experience. For wine lovers there’s Route des Grand Crus which passes nearby to many of Burgundy’s greatest vineyards and includes stops along the way to visit some of the most famous producers of the area’s red and white wines.

Art lovers might like to follow in the footsteps, if not the tyre tracks, of Van Gogh on the Starry Nights in Provence tour where you’ll see the countryside that inspired no less than 200 of his paintings as well as visiting the Camargue nature reserve, famous for its wild white horses as well as the millions of flamingos that spend every summer at Europe’s biggest river delta.

All the routes you’ll travel on have been hand-picked too to ensure that you can enjoy the scenery at your pace whether you’re travelling solo, as a couple or even as a whole family and prices are from around £600 per week per person. 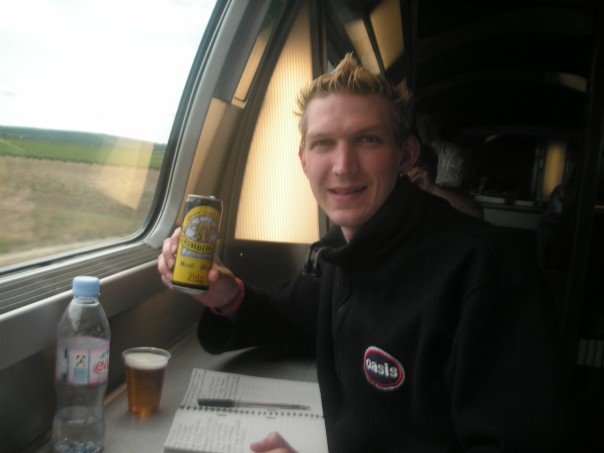 Check out a glitzy poker event

There’s a certain glamour – and some real excitement – to any major poker event and if you’ve never experienced it for yourself then 2018 could be the year to start. 888poker take the game out into top casinos in the UK and everywhere from Berlin to Barcelona so you can combine it with some European travel too. 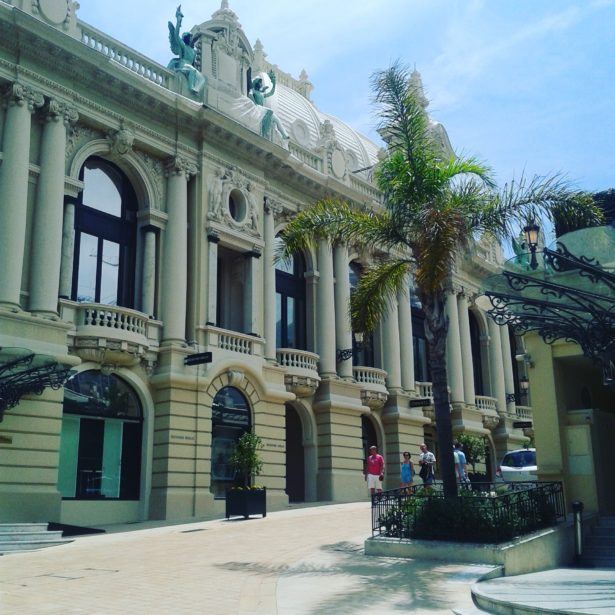 Outside the famous Monte Carlo Casino in Monaco.

Over the last few years the reputation of these well-organised events, which also have big prize money on offer, has grown and grown and they attract many of the world’s best players who you might, more normally, find around the high roller tables in Monte Carlo, Macau and Las Vegas. 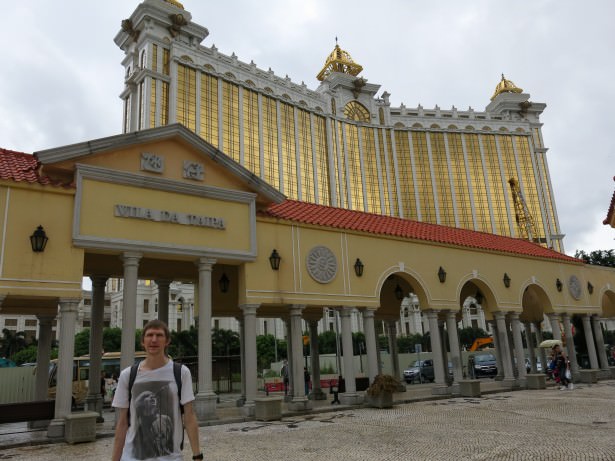 Backpacking in Macau: Touring the Casinos

Like any major sporting event, the atmosphere can be electric and it’s certainly a thrill even if you’re just spectating as a high stakes game moves towards its dramatic conclusion – all in the glamorous surroundings of a top casino.

That’s not to say that only the pros can take part as there are a wide range of games taking place over the days when the event is on including many which have a comparatively low buy-in. So, if you also fancy yourself as a bit of a player, this could be your chance to put your skills to the test.

Get on the Game of Thrones trail in Dubrovnik

Fans of the TV series shouldn’t miss this one, especially as Croatia is an ever-more popular destination in its own right. Dubrovnik has served as the location for King’s Landing, where the Lannisters currently rule, and even when you’ve enjoyed the official tour there’s still plenty to enjoy as you stroll round its cobbled streets. The series is also filmed in Ballintoy, Northern Ireland. 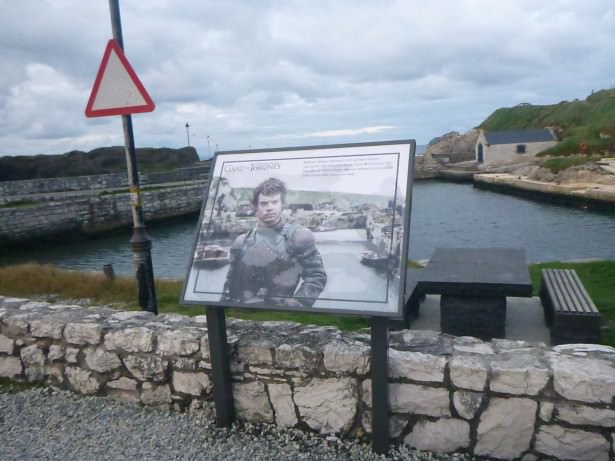 For example, no trip to Dubrovnik would be complete without a walking tour round its medieval city walls which date back to the 9th Century and provide the perfect vantage point to look out over the city. For an even better view, catch the cable car which, in just 4 minutes, takes you up from north of the city to the 405 m summit of Mt Srđ.

The Game of Thrones tour itself is only around £43 per person and you’ll have plenty of choice when it comes to flights and accommodation. Fares from EasyJet that are as low as around £120 return if you book well in advance.

So don’t settle for the same old break next year – break free with one, or more, of these distinctly different ideas instead. Then you’ll find that the world really is your oyster!