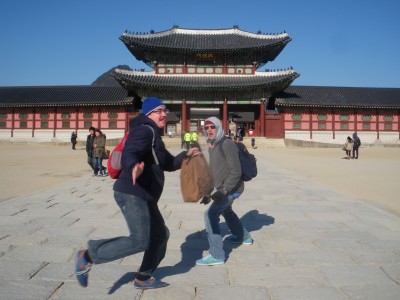 “You Don’t Get A Second Chance to Make A First Impression” Sunday’s Inspiration for you today (Photo – taken with my best mate at Gyeongbokung Palace, Seoul, South Korea).

Today’s Sunday’s Inspiration I’m sharing this quote with you and I’ll make things short and sweet today. I’m remembering back to my student days now, and for sure I’ll recount them a lot more on this blog over time and in particular on Sunday’s Inspiration. I was a bit of a cynical student. I make no apologies for it. When I was a student, being part of the actual course I was studying was the least important thing for me. Ask my mates from way back then. 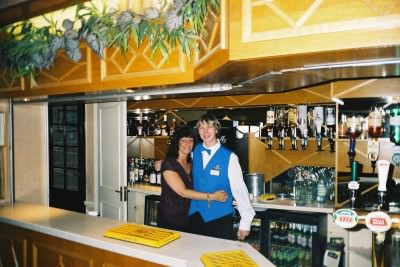 I put my jobs priority most of the time as I prefer to earn money and work than study and the reason is simple, I’m a busy person and I’m juggling many balls at the same time – you don’t barge your way to the front like that. Something had to subside, and in the end, the three main things (as well as running a football fanzine, a supporters club and being a radio DJ for Nerve) I was doing were working, socialising and studying. Studying, came last. But I still got my degree (A BA degree in Public Relations). I was often judged by fellow students, even though they won’t admit it – some of them even thought I was a lazy student. I was busier than them. Fact. 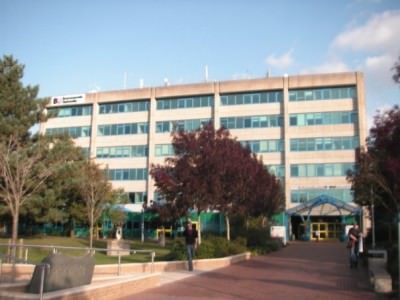 Sunday’s Inspiration – Bournemouth University, where I once studied. It was always third on my priority list…

Those who I met and studied with at university (none of whom I’m sure read this blog – if you do – leave me a comment whether positive or negative please – love to hear from you) were focused on the course. I wasn’t. It wasn’t a priority for me – I had a life away from it. 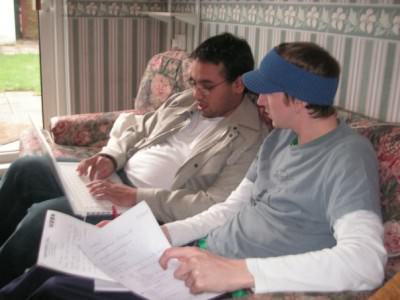 A rare photo of me studying at university…hardly my priority.

I studied Public Relations in Bournemouth University in England and it was good but I was too busy away from the course as I loved my lifestyle there: my multiple jobs (e.g. hotel barman, selling ice cream, serving tea… to name just three), the football, my mates, my backpacking jaunts instead of being at University. Those people may have been quick to judge me, perhaps on first impressions, or enthusiasm for the course. It’s just not that exciting sitting in a lecture room listening to tutors is it? But I made my notes, did my work and passed. Some quotes struck and I want to destroy this one, today:

“You don’t get a second chance to make a first impression”.

Coupled with “You can judge a person on first impressions”.

(You can, but I believe you shouldn’t) 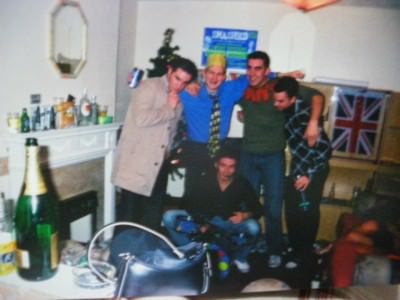 Here’s another example. A guy saw me going crazy and over-reacting to a hotel manager in Argentina in 2010. His first impression of me was probably “moaning Northern Irish git”, “twat” etc. and he’d be entitled to say that as his first impression of me in this instance was a moaning eejit (idiot). But then I got a second chance to make a first impression by chatting to this guy. In the end he became best mates with me on the trip that we did to Antarctica together and we keep regular touch. He didn’t jump the gun and judge me from that first instance. And I don’t either. 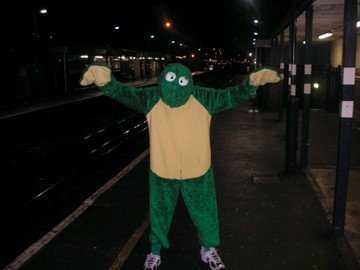 Is this a crazy person? Or just a guy having a laugh by dressing as a frog? First impressions – lunatic. Don’t be that shallow.

There’s no real need to take things too seriously. Especially on a quiet Sunday.

I’ve enjoyed sharing this with you today and have a ton more of these types of posts to come. There’s some old photos on this post too that hadn’t seen the light of day yet on my blog, so I’m also really happy to have shared these with you.

Stay lucky, but try not to jump the gun and judge people immediately. They might just be having a bad day. There may be a genuine method behind their madness. Who said being crazy was a bad thing? 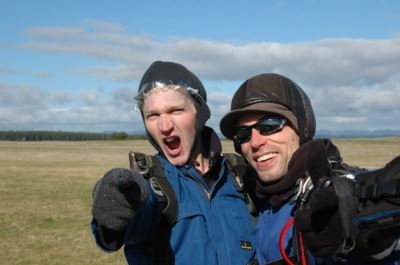 Never judge on first impressions! You’ll get a second chance…

2 thoughts on “Sunday’s Inspiration: “You Don’t Get A Second Chance to Make A First Impression””