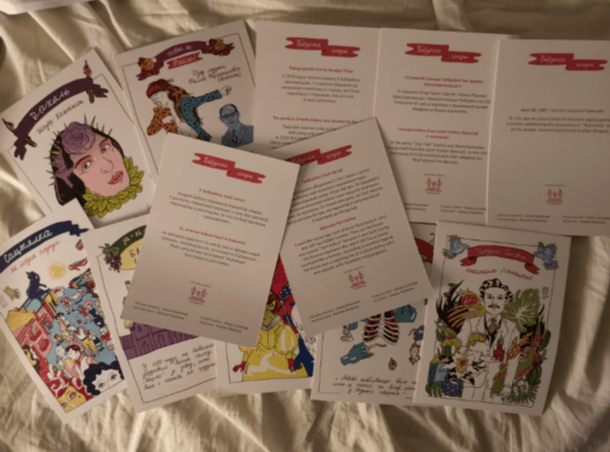 Sunday Story time and a flashback to 2007… 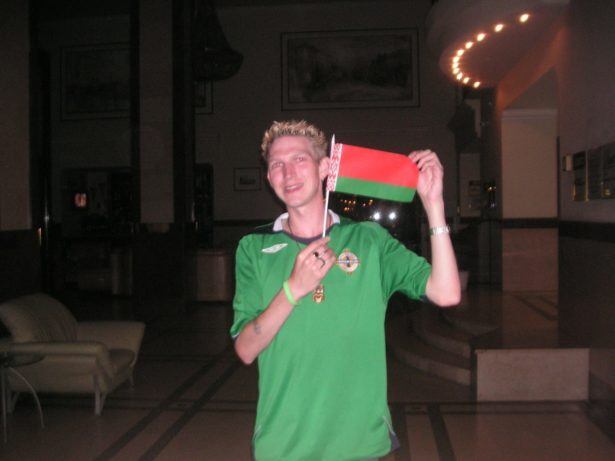 Backpacking in Belarus in 2007

Just under 12 years ago (August 2007) when I started this travel blog, one of the first articles I wrote was about the city of Babruisk / Bobruisk / Babruysk in Belarus. I was there on a crazy train journey from Minsk, all alone to watch a football match – Belarus v. Northern Ireland ladies. I was the only travelling Northern Ireland fan aside from the squad and IFA officials. 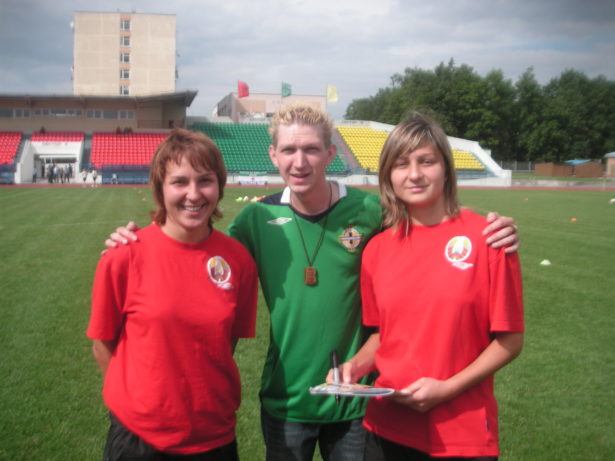 With some of the Belarusian ladies team 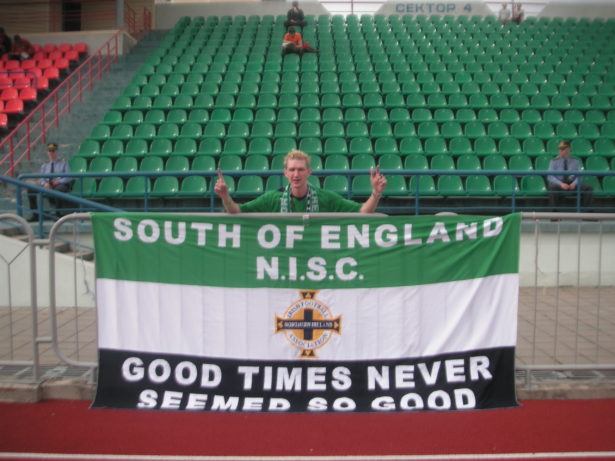 The ONLY Northern Ireland fan in Babruysk, Belarus 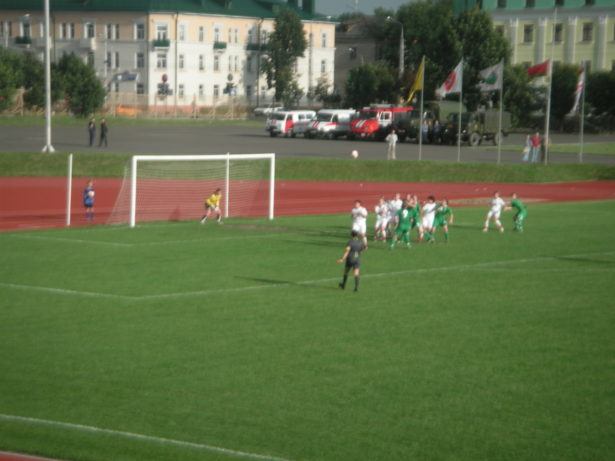 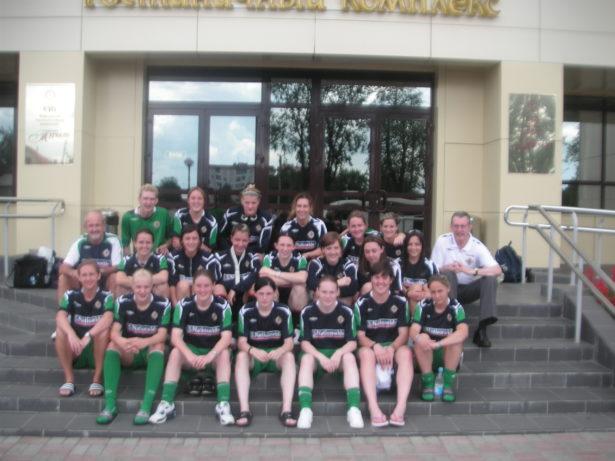 One of the things that struck me most was how UNTOURISTIC it was in Babruysk, and it made me love the city. I felt like a total alien, a fish out of water, probably for the first time in my life. I was so far from home – there was nobody that spoke English, there was no WiFi and certainly on that trip, I didn’t even have a phone of any kind. I was alone and out of touch. 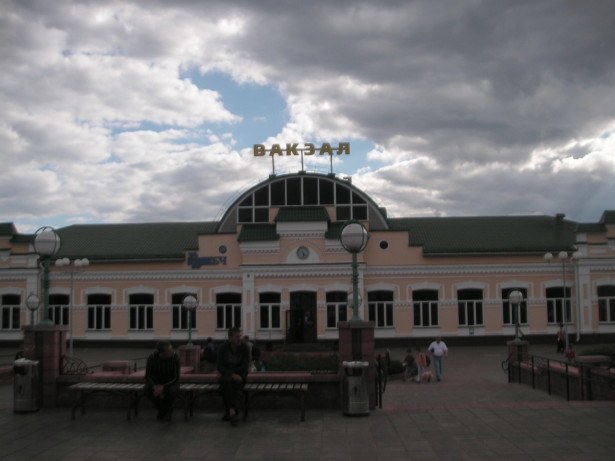 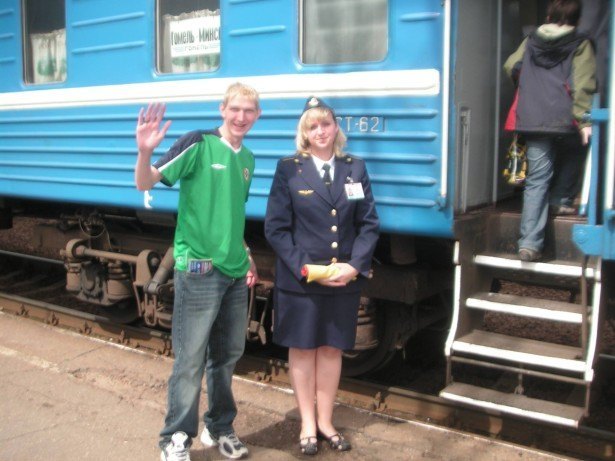 I wrote a little bit about Minsk on that trip, and more significantly, Babruysk. My article on Babruysk proved to be one of the first English-written “tourist” articles on Babruysk. But there was a sadness – neither my hotel, the souvenir shop or the railway station had any Babruysk Postcards. It was the first city of this size I had been to that had NO postcards to post to my youngest brother. I alwsy send me brother a postcard from any new city or country…. 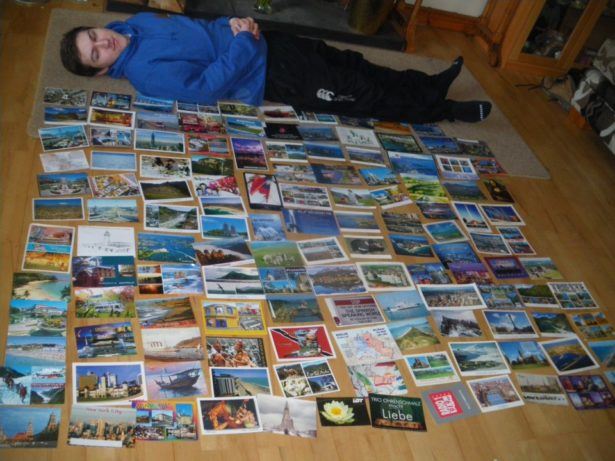 But from Babruysk Daniel has zero postcards (as there simply wasn’t any), and I also had no proof other than my photos, my train ticket, a beer label and a match programme that I had ever been there. But it’s a funny world and I have ended up back in Belarus a whopping FOUR times now. Firstly, in 2018 my Polish friends invited me on an overland tour to Grodno, so I got my Belarus visa, crossed from Poland to Belarus and we toured Grodno sights and bars. 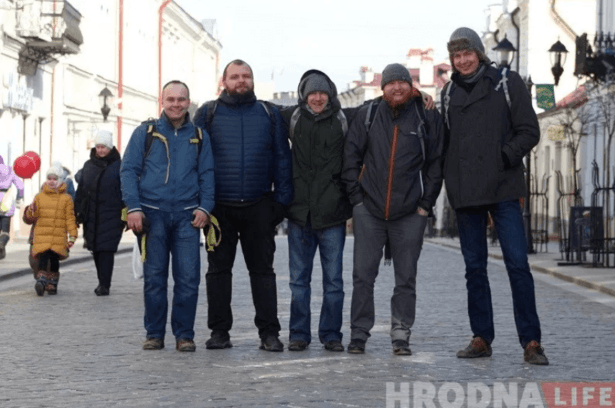 Grodno in 2018 with my Polish friends

That trip was also featured by the local newspaper, Hrodna Life, given that it was STILL unusual for a tourist and blogger to cover Grodno back in February 2018. In the intervening years though, I had been in touch with a girl from Babruysk. She had worked for the government and had found my blog. This lady was Maria, also a blogger and Instagrammer. Maria and I were in touch and planned to meet, but somehow the timing never worked out. 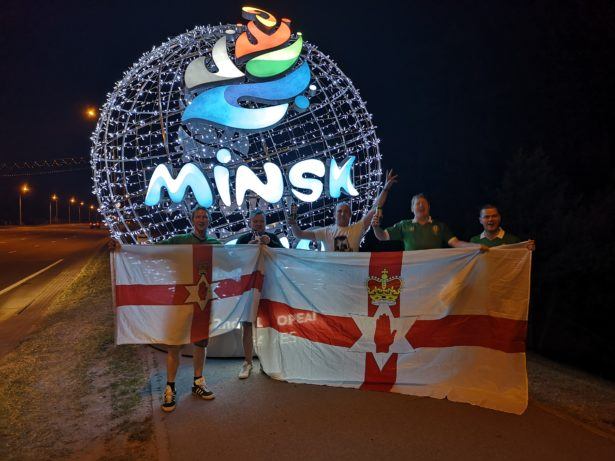 I was also in Belarus in April 2018, Minsk only, where I reaffirmed my love for the city and toured some cool bars. Then earlier this month (June 2019) I was in Minsk (for the third time) and Barysaw (Borisov) for the Northern Ireland match. While Maria and I didn’t meet, she was coming to Paris via Warszawa soon after that and would drop by. 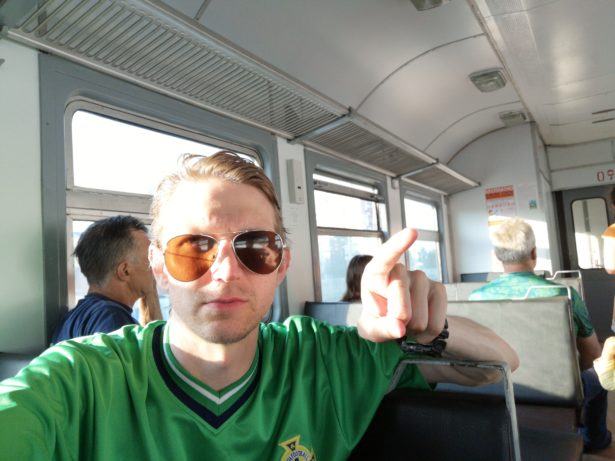 Back in Belarus in June 2019 – Minsk to Barysaw train

So I took her on a tour of Sopot, Warszawa and Gdansk this week in Poland! And when she left, she had brought me a present…all the way from Belarus… 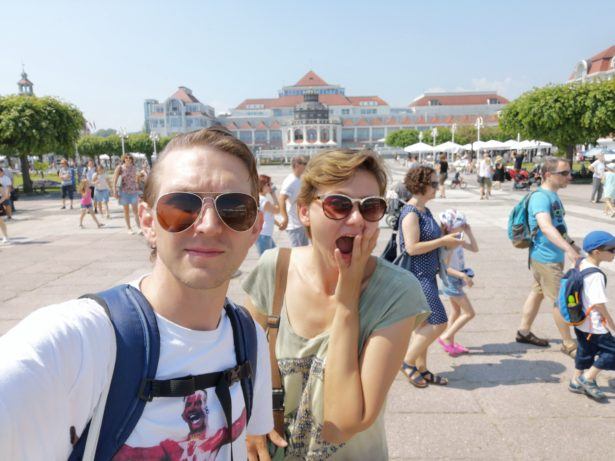 Maria and I in Sopot this week 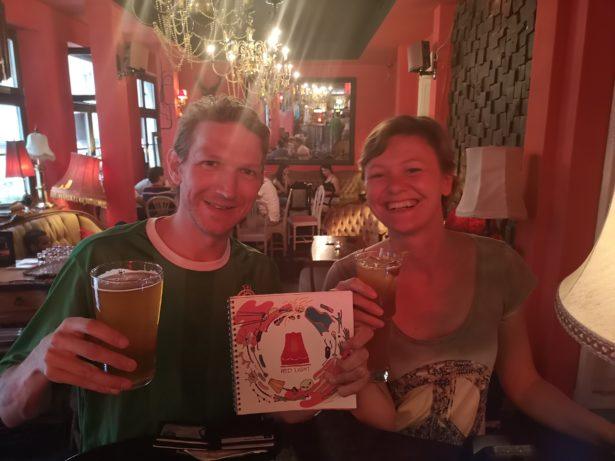 Maria and I in Gdańsk this weekmde

Maria brought me something that I had waited 12 years for – POSTCARDS from Babruysk!! Yes, not only does Babruysk now have postcards, but Maria and her friends were involved in the project to produce them, and all postcards are also translated into English. A prized possession and a crazy story, after my wacaday trip. That trip to Babruysk in 2007 really comes up time and time again in my life, and I hope it continues to do so. Here are some photos of the postcards and my times in Belarus and with Maria, here in Poland. Thank you Maria! 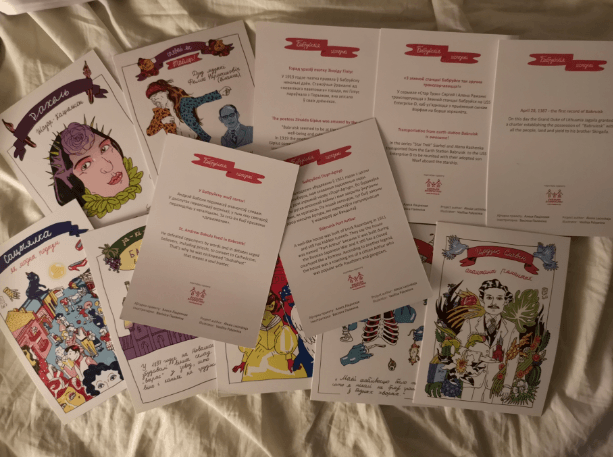 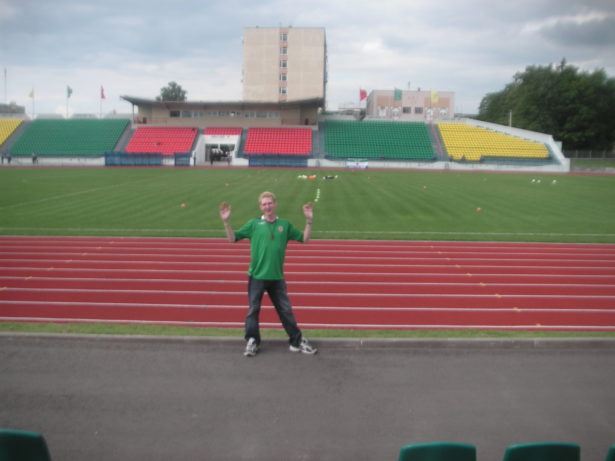 Pre match at the Sparta Stadium in Bobruisk, Belarus, 2007 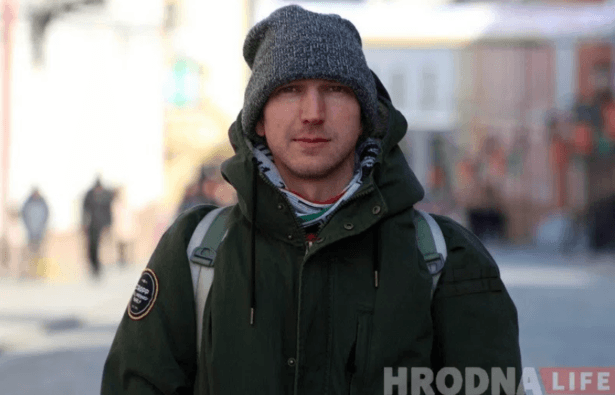 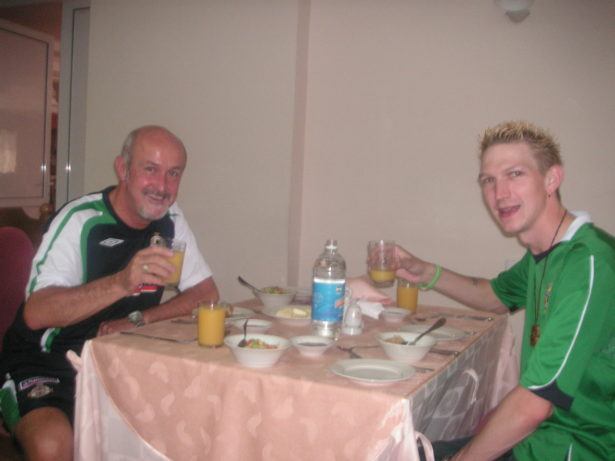 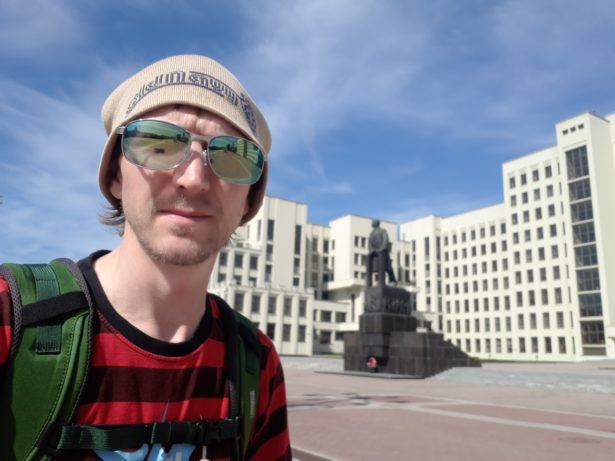 Backpacking in Minsk, Belarus in 2018 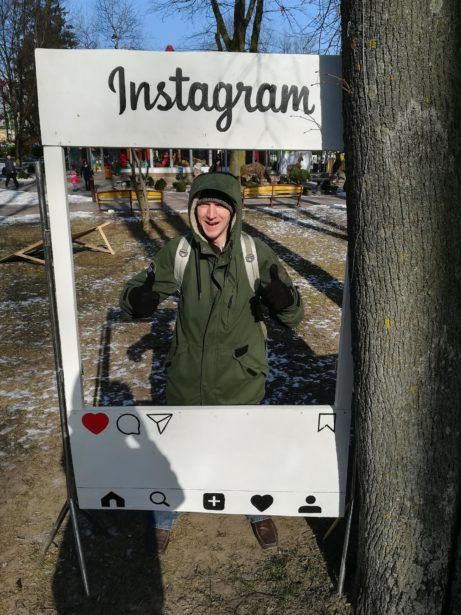 Hash tagging #belaruskie as well as #grodno and #belarus 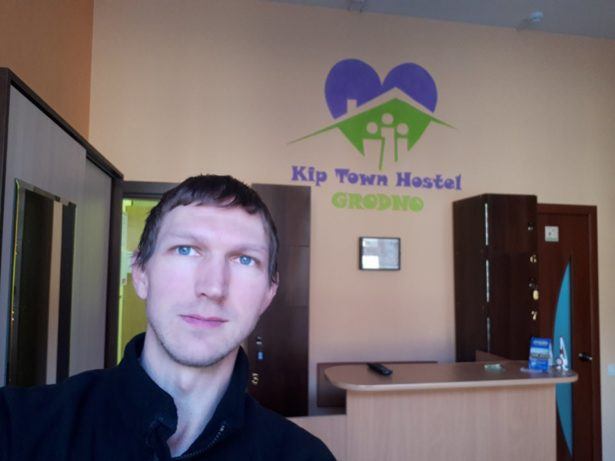 Backpacking in Belarus: Staying at the Kip Town Hostel in Grodno 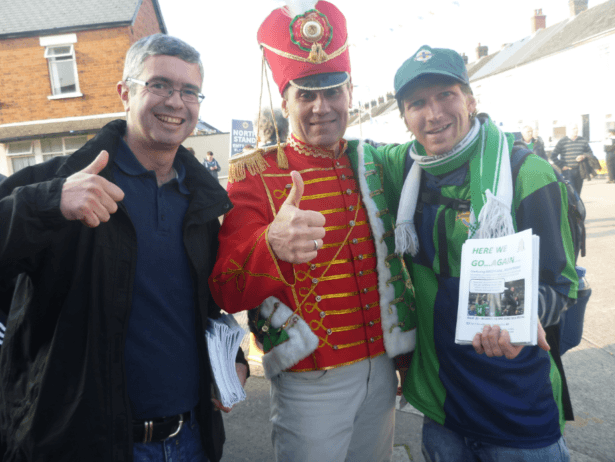 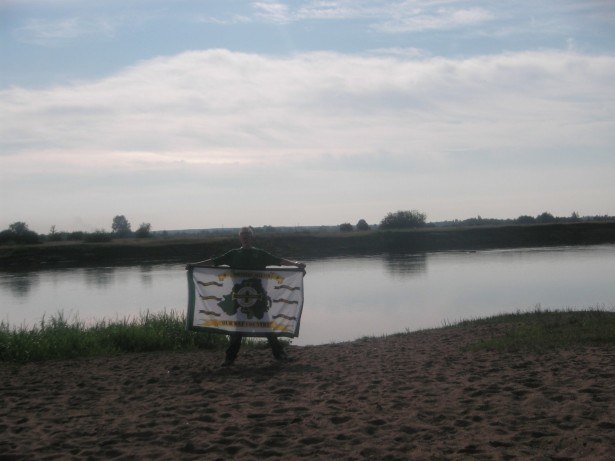 By the UNESCO listed biosphere, Belshina River in Bobruisk, Belarus 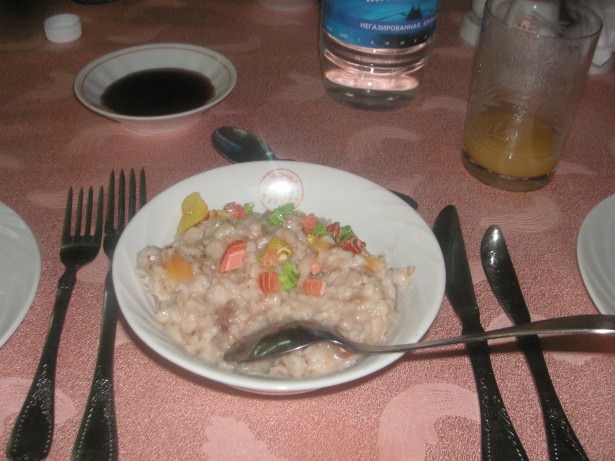 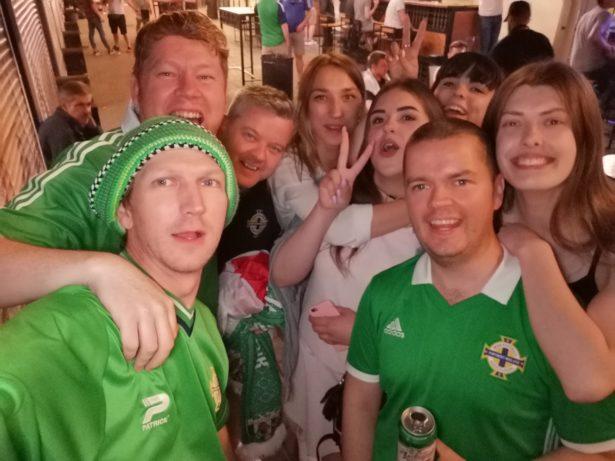 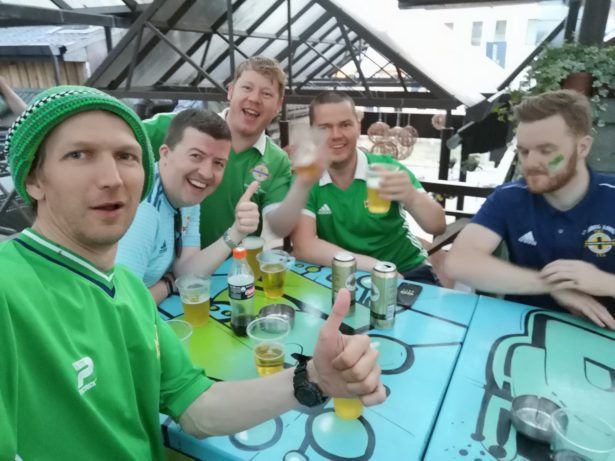 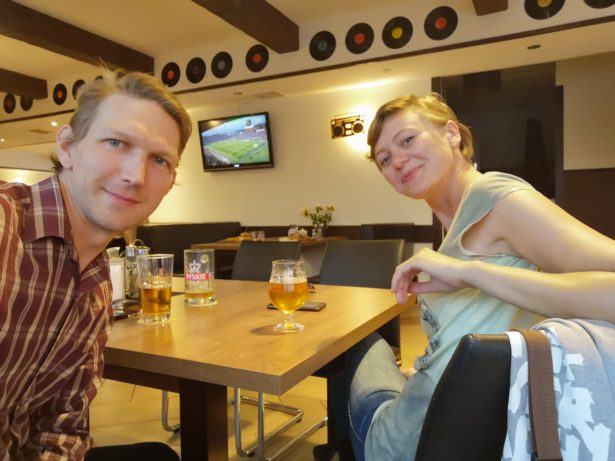 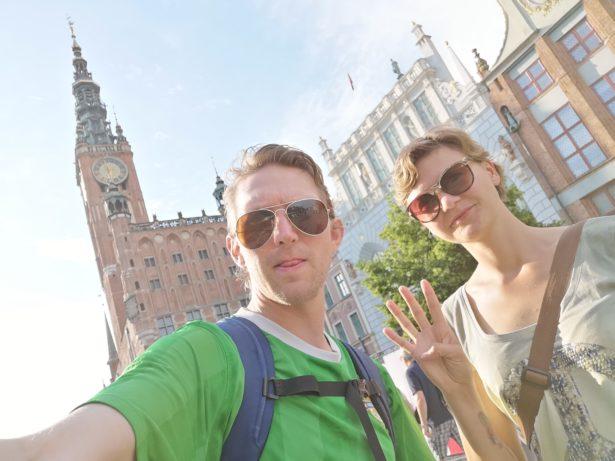