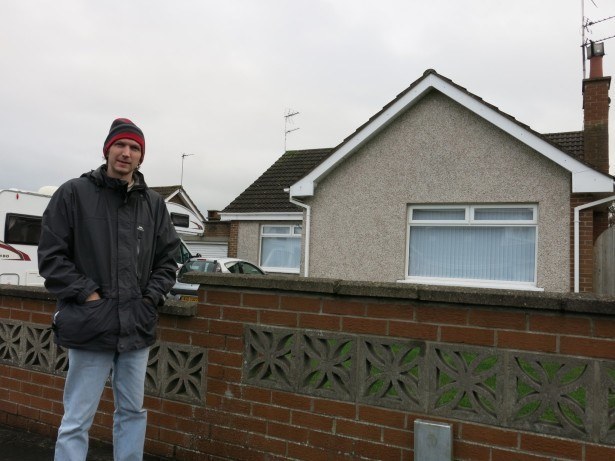 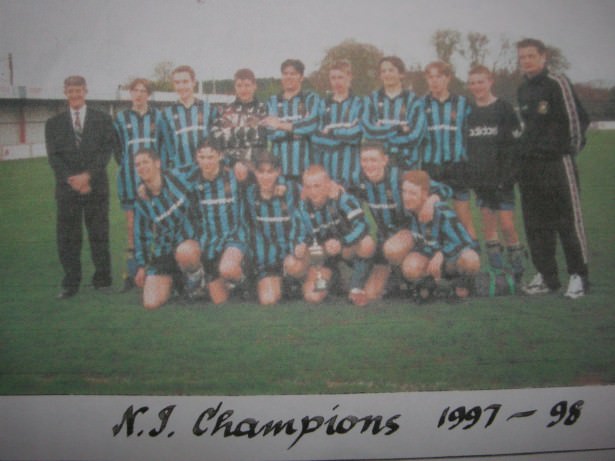 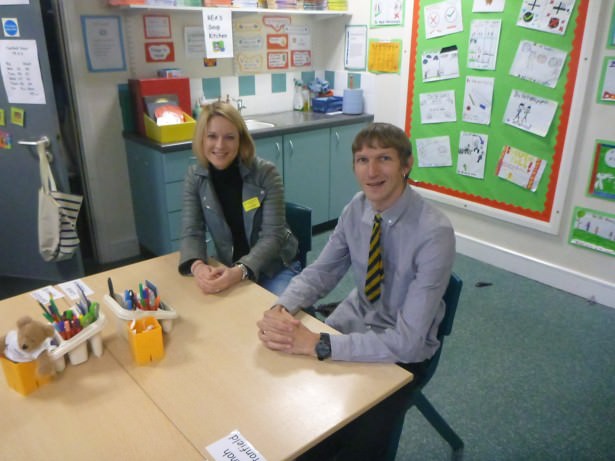 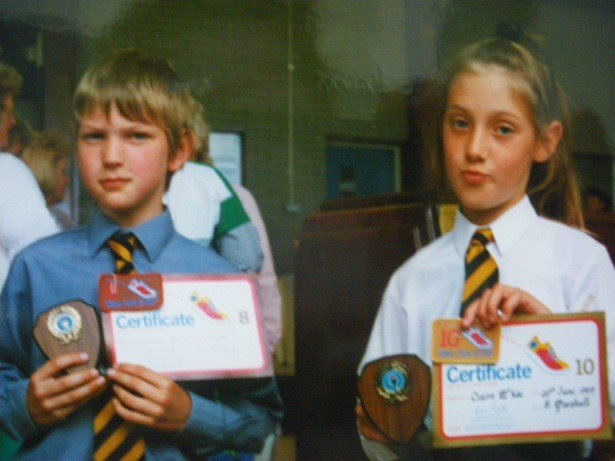 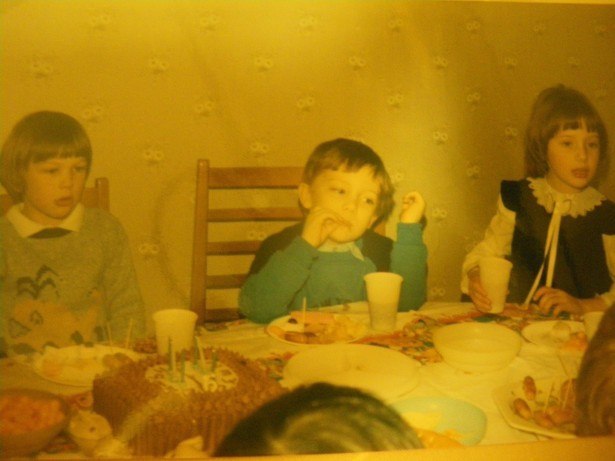 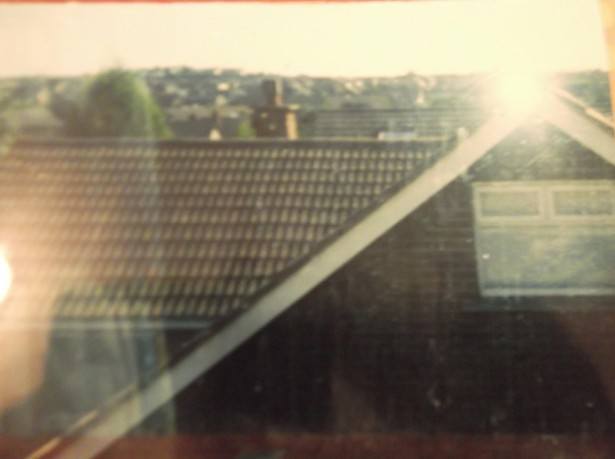 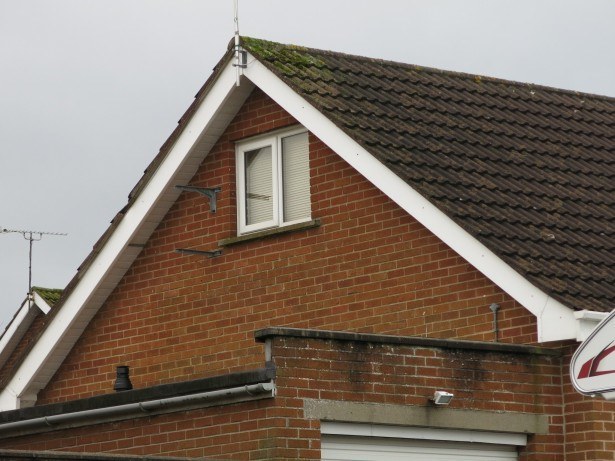 “We’ve all had broken plans.
We’ve all failed ourselves.
We’ve done the best we can.” – Nicky Wire 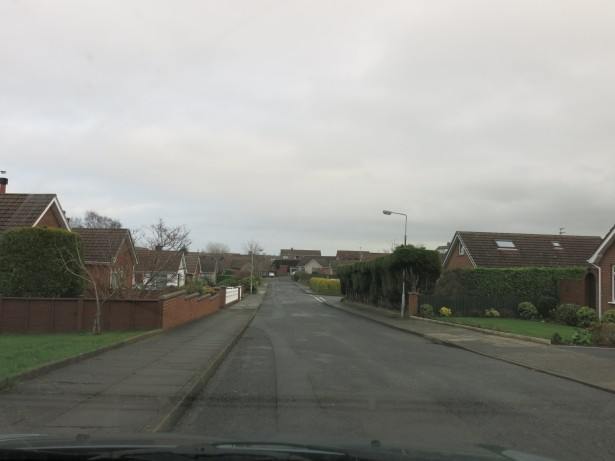 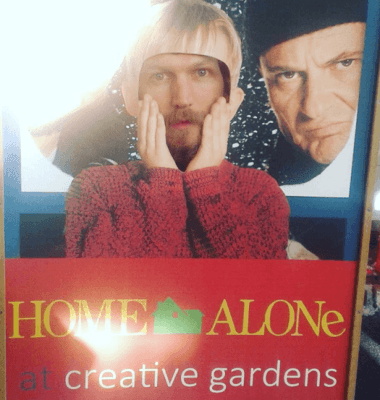 But it all began here. On this street, Marlo Drive, Bangor, Northern Ireland. It’s a quiet street now. It wasn’t in the 1980s. The street has a slight hill on it, and time after time, my tennis balls and footballs would roll into puddles down the bottom. The street looked tiny now. It was massive when I was there in the 1980s. The hill used to be really steep in my childhood mind – now – it is not steep at all… 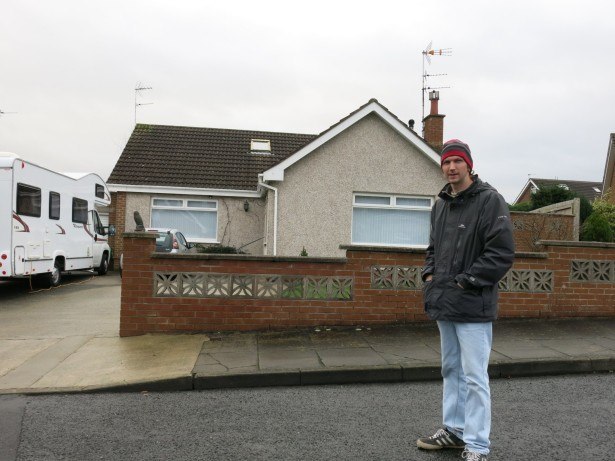 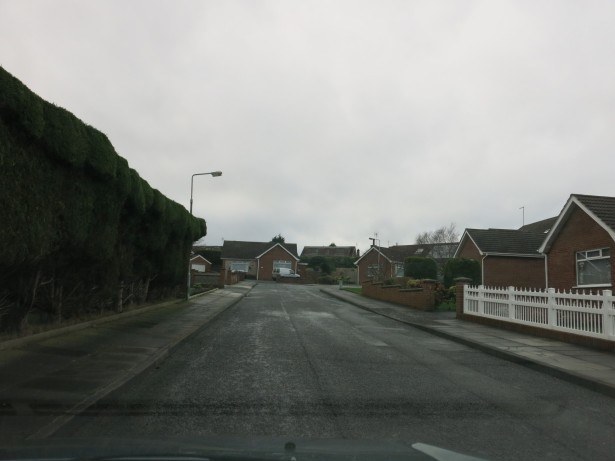 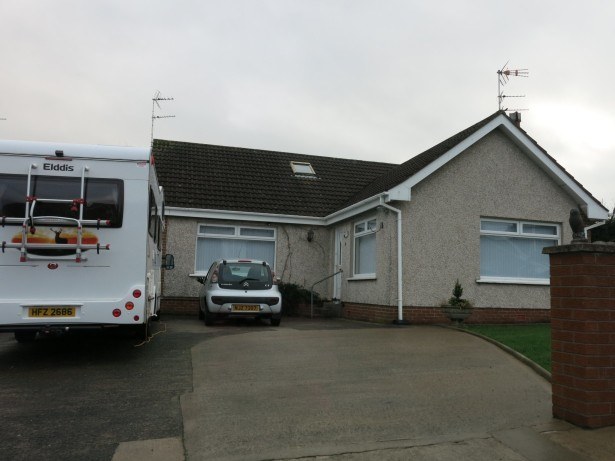