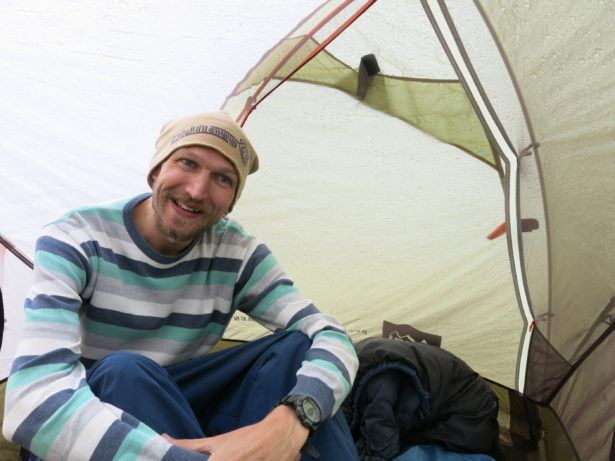 Tent Tourist: Top 5 Places I Have Camped Out

When I think back on all the accommodation options that I have chosen in the last few years, most of them have been inside buildings – hotels, hostels, bed and breakfasts, guesthouses, Couchsurfing, rental apartments, friend’s flats, flats I rented. However, part of the wild in me also loved my nights outside in the wildernesstic wonder. I don’t own a tent any more, but I did before and have spent many nights camping out. 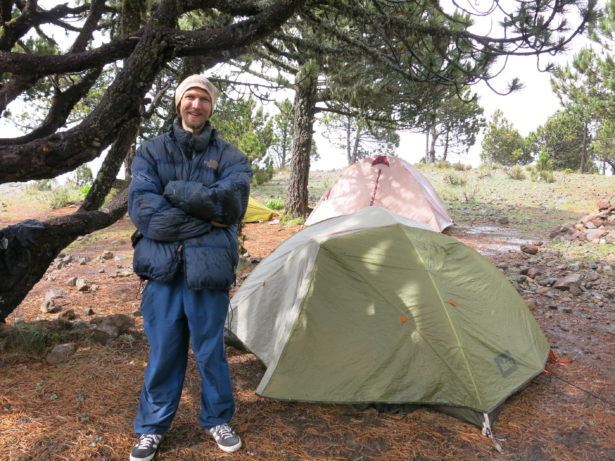 5 Places I Have Camped Out

Before you get started as a happy camping, there are some camping essentials that you need. I have covered a few of these in my “Tuesday’s Travel Essentials” section. Apart from having a tent itself, you also should ensure you are ready for the nights in the middle of nowhere. Simple equipment like a warm sleeping bag, torch, thermals are a good start. Down the years.

I loved my night in Darvaza, in the middle of the wilderness in Turkmenistan. This place is famous because of the Darvaza Gas Crater, a never ending fire in the countryside. It was one of my finest memories from backpacking in Central Asia. 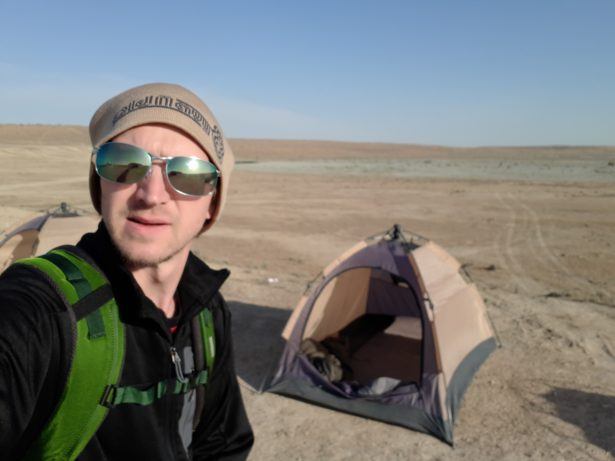 As a teenager, I was in Castlerock almost every summer. As well as camping out there, we also sometimes stayed in my cousin’s caravan. Gary had a caravan in Castlerock in County Londonderry. We’d go to the beach and play football there, or cruise the sand dunes. We’d also play football in the park, come football pitch. We watched the Milk Cup football tournament here too.

Peru was magical, especially the famous Inca Trail. This is four days in the Sacred Valley near Ollantaytambo, in complete wilderness. We hiked and camped in the valleys and ravines, walking 43 kilometres in 72 hours. Camping out was epic and I had different tent buddies each night – Stan, Xie and Katie (who didn’t like me, but at least was honest). The highlights were Dead Woman’s Pass, the magical Christmas Eve night at Winay Wayna and the final triumphant descent towards the Lost City of the Incas – Machu Picchu. 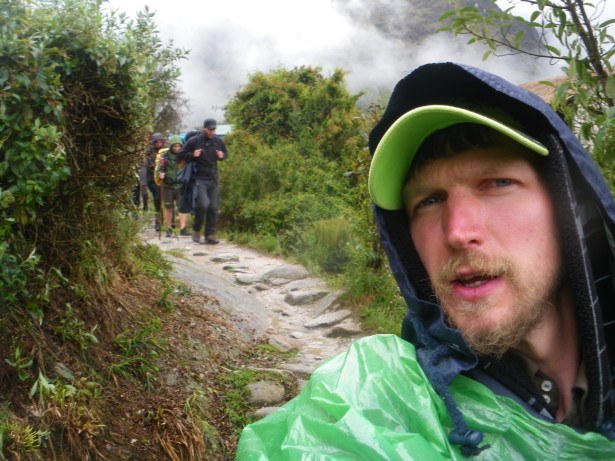 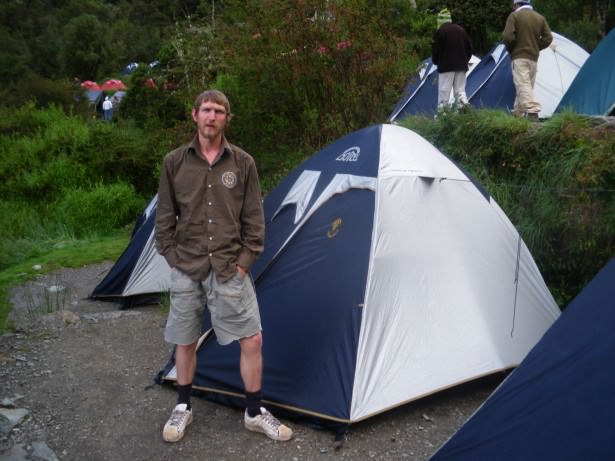 I spent a month in my tent in gorgeous Poatina in 2010 whilst working nearby on broccoli farms. It feels like a lifetime ago now, and already 10 years have passed. Poatina was magical. 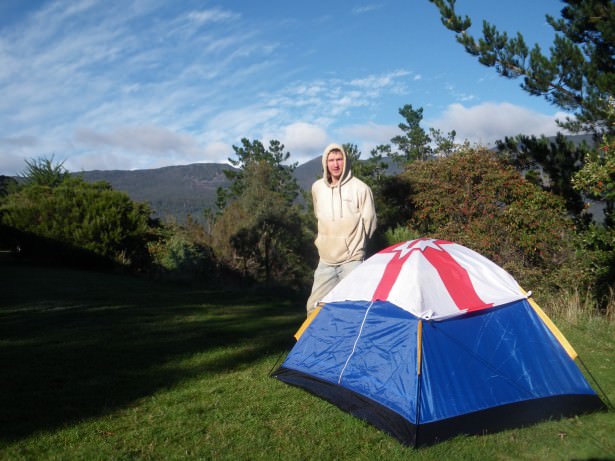 I still haven’t really written about my hikes in Guatemala, nor can I believe I spent a month in a country I didn’t really even like. We spent (possibly wasted) two weeks in Quetzaltenango (Xela) alone, and did numerous hikes in that country. These included city and village hikes in Antigua, GC and San Pedro. But we also did some epic hikes to Volcano Santa Maria, Indian’s Nose for sunset and Central America’s highest peak – Tajamulco. 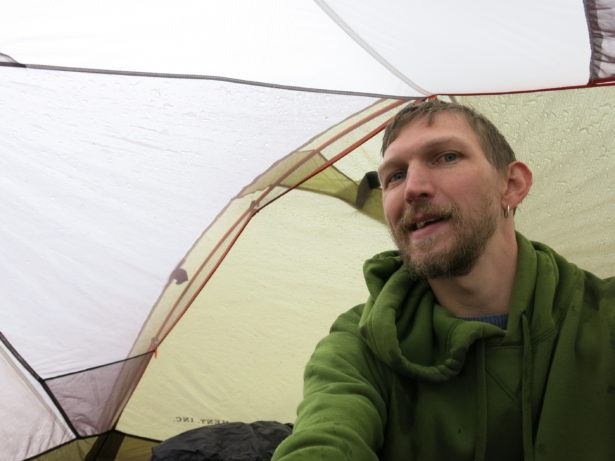 I have no idea where the next camping trip will be to, but hopefully it will be the next big adventure!

1 thought on “Tent Tourist: Top 5 Places I Have Camped Out”