My latest world travellers interview comes from Judith Lewis who is an online marketer, wine and chocolate lover and blogs at Mostly About Chocolate.

Who are you?
I’m a native Torontonian who loves chocolate, wine and various spirits (don’t most of us?) as well as an online marketing professional trying to literally sell myself (in the online marketing sense 😉 ) 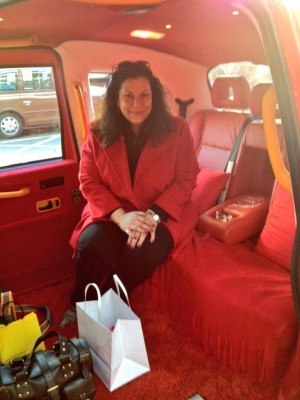 World Travellers: Judith Lewis in the Lindt taxi after shopping in London

Where are you from?
Originally I hail from Toronto. I consider myself Canadian 🙂

Where have you been?
More places than some, fewer than others. I’ve been to San Francisco, Austin, Springfield MO, Ft Lauderdale, Denver, Chicago, and New York in the US. I’ve been all over the UK where I currently reside including Oxford, London, Edinburgh, Glasgow, Birmingham, Manchester, Leeds, and just about everywhere. I’ve also travelled to Transylvania (Brasov, Romania) and spent some time in Bucharest. I’ve been to Budapest in Hungary, Amsterdam, Brussels, Geneva, Zurich, Madrid, Berlin, Frankfurt, Munich, La Rioja in Spain, Iceland (Reykjavik mainly but we drove all over), Lichtenstein, Paris, Tokyo, Yokahama, Tel Aviv, Eliat, Jerusalem, Malta, Acapulco, Montreal, Quebec City, and of course a variety of places in Ontario including Toronto, Niagara on the Lake, Stratford Upon Avon, Orangeville and more.

Where are you now?
I live in Oxfordshire in the UK and work in London

What are the top 3 places you’ve visited?
Iceland for its amazing environment. I absolutely loved the scenery and the people. Switzerland for having the world’s rarest wine and some absolutely stunning whites plus outstanding chocolate (if you know what to get). Romania for having really friendly people and under-rated wines plus everything is so cheap you can get a 5-star holiday there for the price of a night’s stay in Paris (I may be exaggerating slightly but it is really cheap). 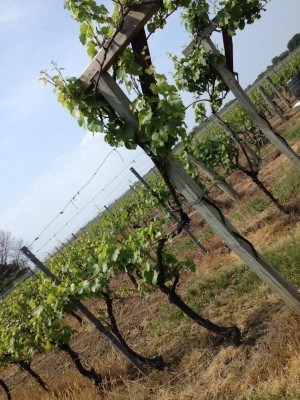 What is the best travel experience you’ve had?
If we’re talking about the journey it probably has to be the JAL flight to Tokyo. We were treated extremely well and on the flight had metal cutlery in coach. The flight was absolutely brilliant and it set me up well for my time there. If you mean in country, it would have to be Romania but that has a lot to do with the people who had invited me there – but hands down in country it was the absolutely best experience I have ever had.

What is the worst travel experience you’ve had?
Probably the Continental flight I took. I could not have been made to feel less welcome by the crew if they had flung food at me and swore at me. If you mean at destination, it would probably have to be Budapest in Hungary but again because of the environment. From the nauseating taxi ride from the airport where I swore I was going to die, through the fact they could smoke indoors, right up to and including the hotel experience (although Denver does come close on terrible hotel experiences).

What is the funniest travel experience you’ve had?
Going through the Airport at Springfield MO and discovering the women’s toilets were also a tornado shelter. I thought that was both terrifying and hilarious. Or possibly that picture of me at Bran’s Castle in Romania when my friend pretended to be a vampire 😉 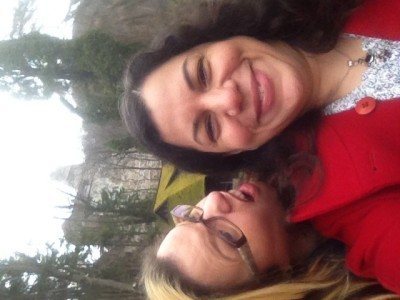 Judith Lewis and the sideways vampire in Bran, Romania

What is the scariest travel experience you’ve had?
A friend and I got lost in Jerusalem close to sundown. We were lost, couldn’t speak the language, couldn’t figure out the street signs and this was before mobile maps. It was one of the scariest moments in my life – to be a female, with a female companion and to be utterly lost. Clearly we survived but it was scary.

What is the most random job you have had on your travels?
Judging a rum-based desserts competition. While random it was absolutely delicious and fun to do.

How do you fund your travels?
Self-funded but sometimes I am flown somewhere to speak at a conference or on occasion I am granted a space on a press trip. 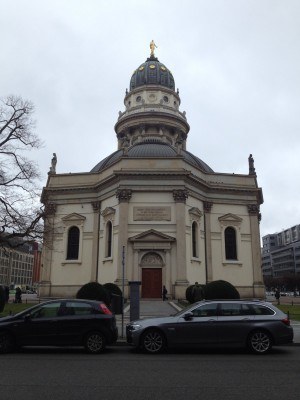 1) Plan, plan, plan. No amount of internet access makes up for pre-planning. I usually have limited time so planning what I want to do and see before I step on the plane is invaluable. 2) Buy Lounge Access. You will never understand how much access to a lounge is worth until your flight is delayed and you need to work on a presentation. If you travel more than twice a year, get a credit card which includes lounge access or buy a lounge access pass (like Priority Pass). Once you have enough miles you’ll get access to your chosen airline’s lounge but until then it has been worth the money and more to me.
3) Go Incognito. Don’t look like a tourist and you won’t be a victim. Don’t constantly map your route by your phone and so travel looking down, don’t dress like you’re going to the beach if you’re going sightseeing in town and try and learn at least “please” and “thank you” in the language of your destination. 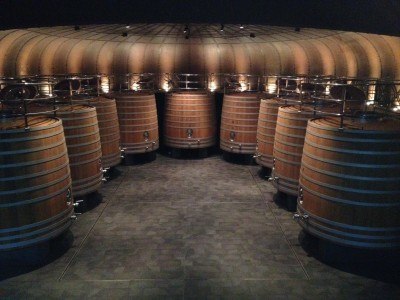 What are your future travel plans?
I’m going to Plovdiv in Bulgaria for the Digital Wine Communications Conference (DWCC) and hope to cover this region as an unexpected wine travel destination while I’m there. I’m also off to Flanders to learn about the history of women in brewing and I’ve been invited up to Nottinghamshire to visit the School of Artisan Food during the Food and Wine festival there.

Judith Lewis is a specialist online marketer with skills in SEO, PPC, and social media marketing. Having worked in online marketing since 1996, she has experience across a number of sectors as well as being selected as one of the judges for the UK Search Awards. As well as her search work, and is a founding everywoman Modern Muse and is the coordinator for London Girl Geek Dinners.  She comes from a highly technical background which confounds her chocolate-loving friends.

Judith writes regularly for SEO Chicks, Mostly About Chocolate as well as the Huffington Post. She makes one of the densest, most delicious chocolate brownies known to man (or woman) and loves discovering new obscure chocolate. She is a passionate chocaholic and besides writing about chocolate from around the world on her blog, she has also judged the Academy of Chocolate awards and International Chocolate Awards.

Thanks to Judith for being the latest in my series of World Travellers! If you travel the world and run a travel blog or are a travel writer, please get in touch, you can be featured (there’s no waiting list at present), either e-mail jonny (at) dontstopliving (dot) net or head to my contacts page and get connected! You can also subscribe to Don’t Stop Living by filling in the form below! Safe travels!

4 thoughts on “World Travellers: Judith Lewis From Mostly About Chocolate”