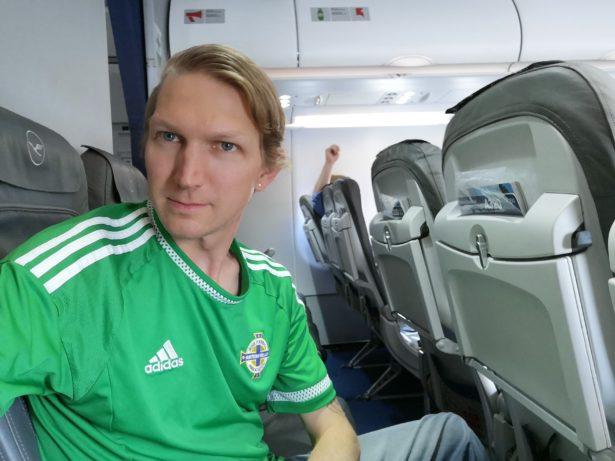 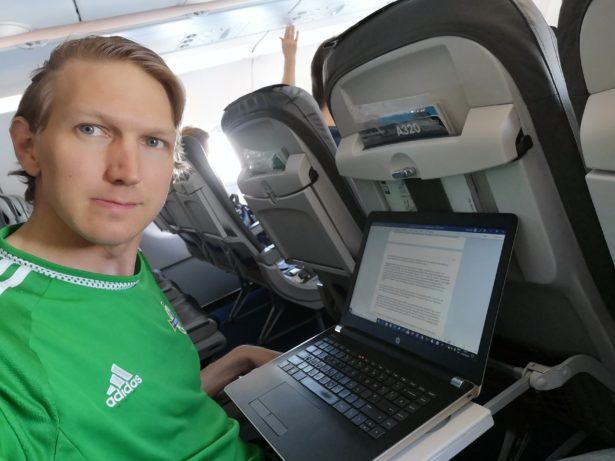 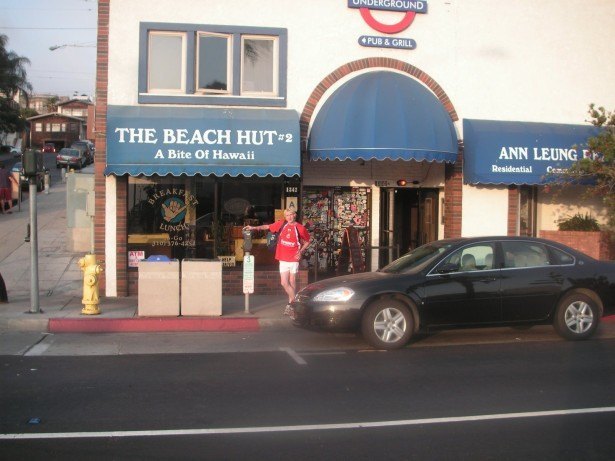 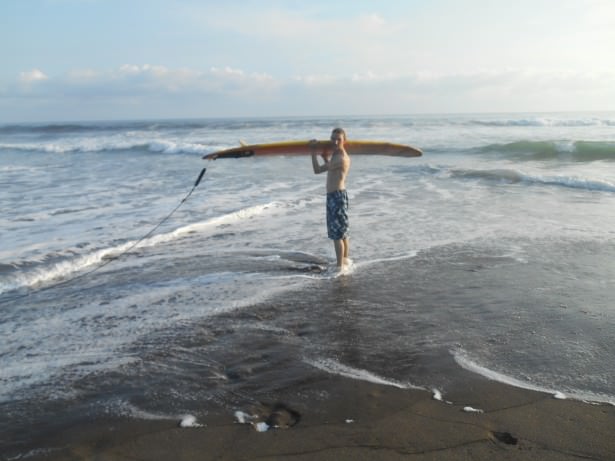 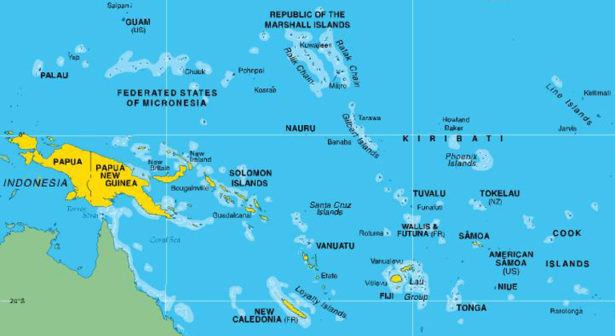 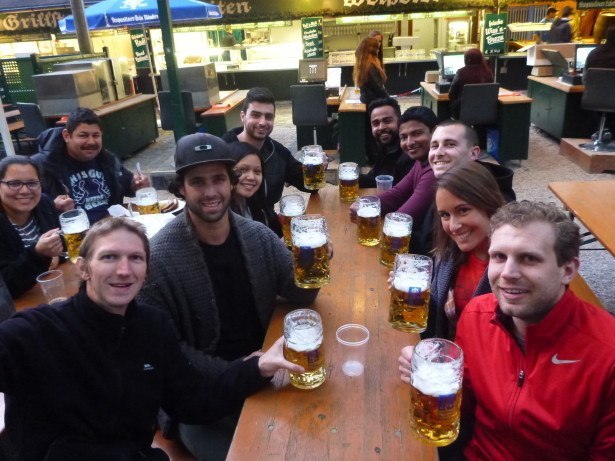 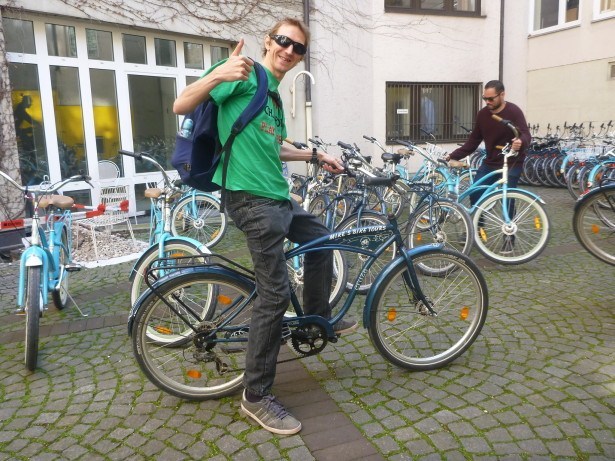 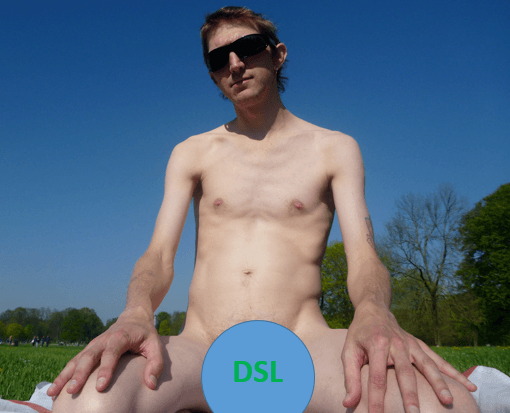 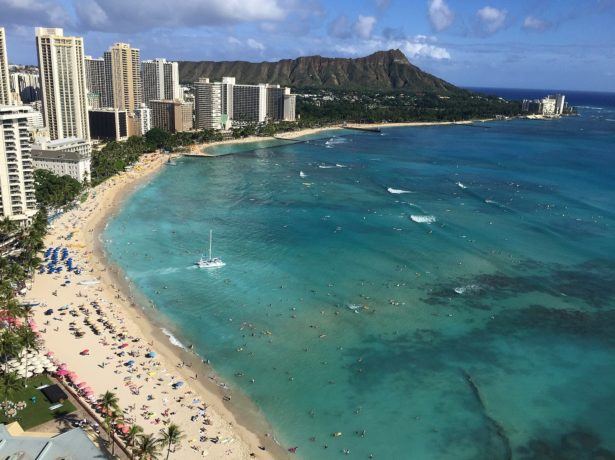 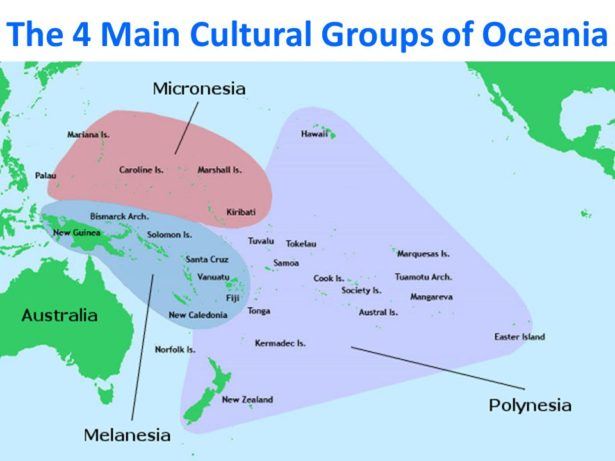 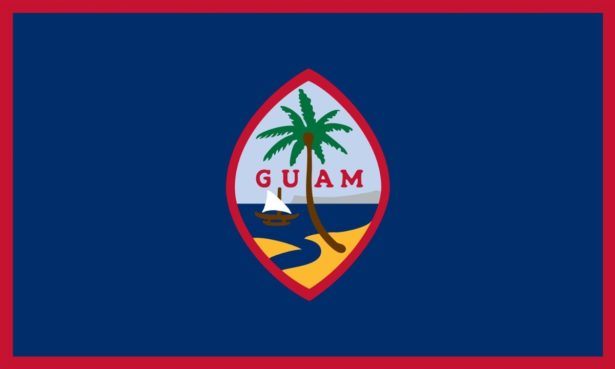 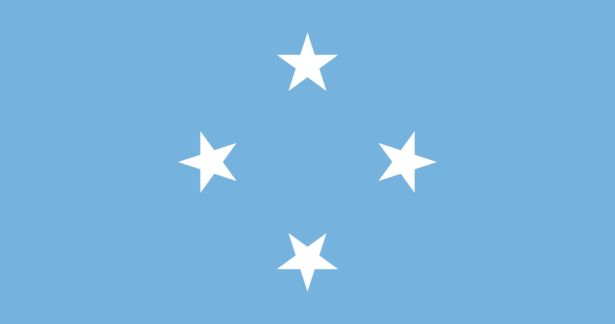 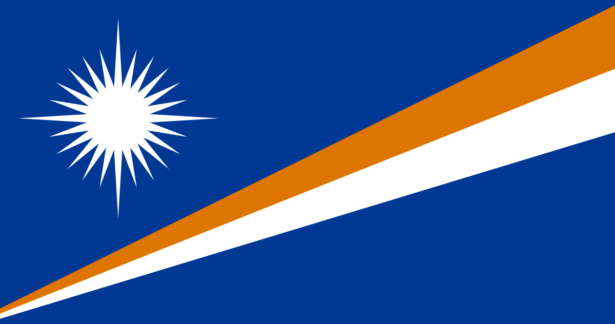 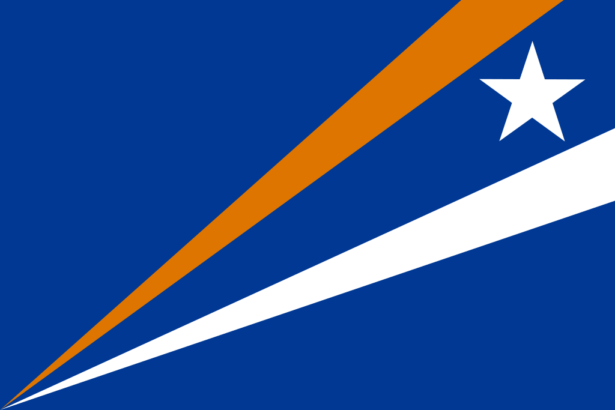 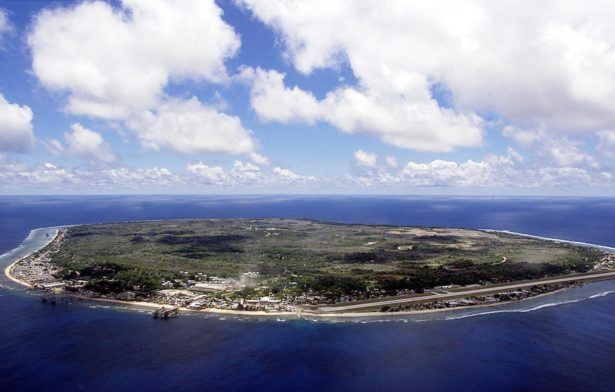 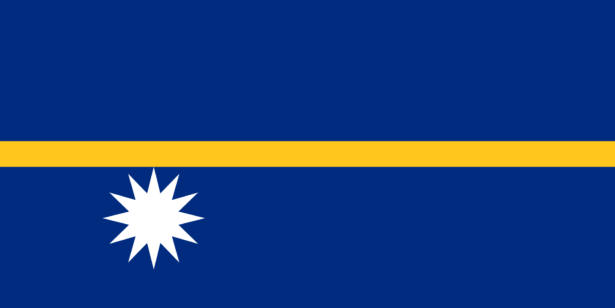 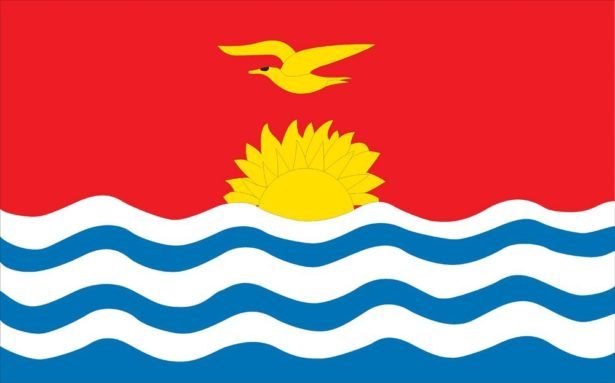 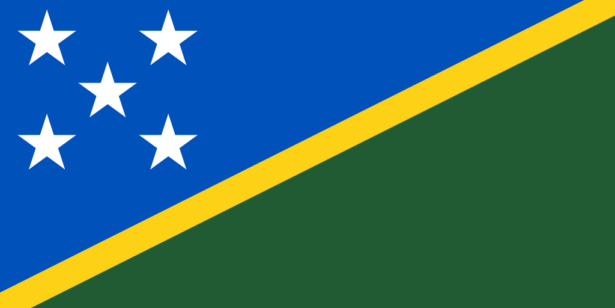 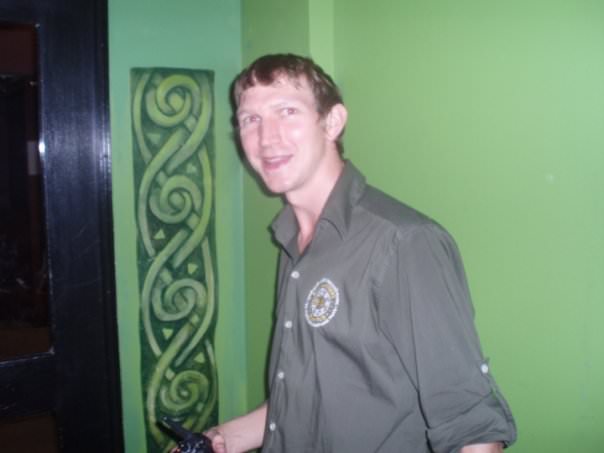 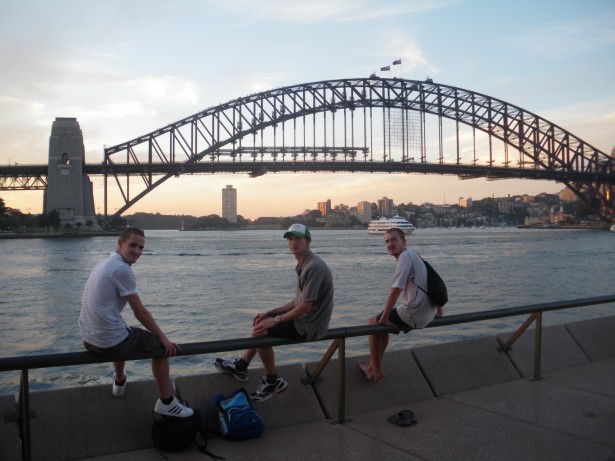 6 thoughts on “Can You Be More Pacific? My Next Adventure To 7 New Countries”