As 2008 continued, I started backdating a load of stories from my travels. Some of this I had already written on paper, and in my old diaries, some of it was fresh. A lot of this month was focused on my time at Bournemouth University where I did a lot of crazy things away from attending university itself. These included – 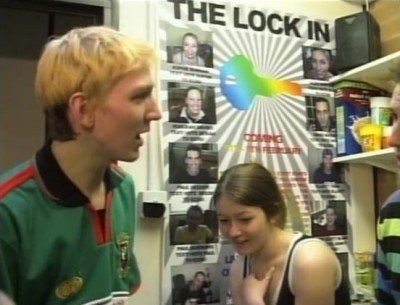