*Apologies this is a post I wrote in December 2013 in Iran but had problems uploading, so here it is. 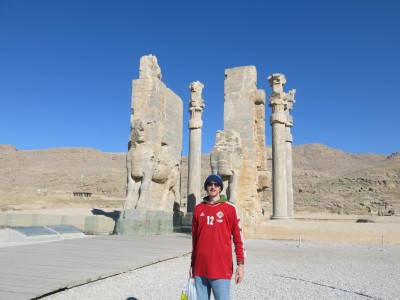 As the year comes to a close (in my calendar at least), I take a look at my top 10 UNESCO World Heritage Sites from 2013. This has been an action packed year of travel for me, so it’s been hard to choose these top sites. This year has seen me visit a total of 24 countries (15 of them new) and over 20 World Heritage Sites. Here’s my top 10, hope you’ve enjoyed my journeys on this planet during 2013.

1. Petra, JORDAN (September 2013)
This hidden beauty got more famous because of Indiana Jones. While that fact remains, nothing can take away the beauty of Jordan’s ancient ruined city of Petra near Wadi Musa. Monasteries built into rock faces, temples on cliffs and the left overs of a city from an empire which we can’t quite imagine for ourselves. Pricey at 55 JD for 2 days.

2. Harar, ETHIOPIA (August 2013)
This walled city has 83 Mosques and is the fourth holiest city in the Islamic world. My crazy journey took me all the way to Harar to tour the city, feed hyenas and enjoy Ethiopian red wine. FREE to look around Harar. 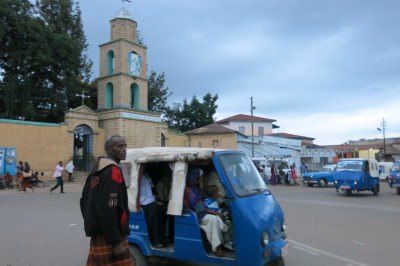 3. Tarangire National Park, TANZANIA (August 2013)
While the Serengeti, Kilimanjaro and Ngorongoro Crater take all the awards, I loved Taranagire National Park instead. It was made a bit extra special as it was my first ever African Safari. I’d recommend Shadows of Africa who did a great job! You have to join a safari to visit Tarangire so it can be costly, but worth it.

4. Sigiriya, SRI LANKA (February 2013)
If you can forget the extortionate $30 US price tag for Sigiriya, you’ll love Lion Rock. This massive rock in Sri Lankan countryside features a ruined city on top of it, not dissimilar to Peru’s Machu Picchu! 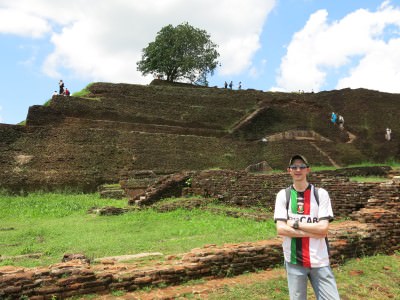 Checking out the ancient lost city at the top of Sigiriya Lion Rock in Sri Lanka.

5. Shilin, Yunnan Province, CHINA (May 2013)
Shilin was an unexpected surprise. This “Stone Forest” in remote Yunnan countryside made me remember why I love backpacking in China. Sublime, unusual and not full of westerners. Just perfect! 180 RMB entry fee. 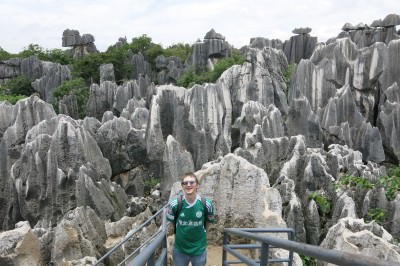 6. Sumela Monastery, TURKEY
Another surprise was seeing Sumela, an ancient monastery which is built into a cliff face in Turkey. We stayed in the city of Trabzon to reach it, on a day bus return. Entry to Sumela itself costs 8 Turkish Lira. 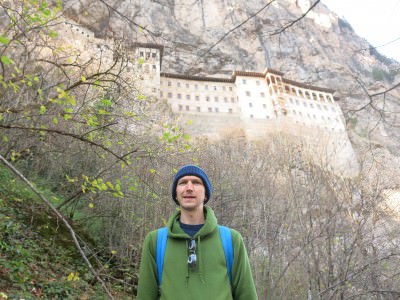 7. Qobustan Rock Inscriptions, AZERBAIJAN
Azerbaijan only has 2 UNESCO World Heritage spots and we did them both. Qobustan was the most unusual place I’d been for a while. It’s just a load of rocks in the middle of wilderness and they have ancient writing on them. But I liked it. It costs 2 Manat to visit the museum and rock inscriptions. 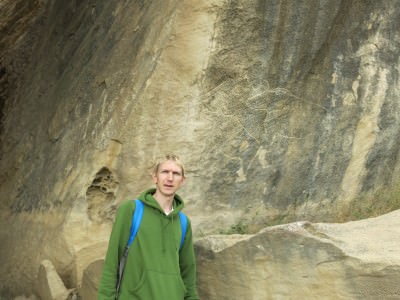 8. Davit Gareja, GEORGIA
Imagine a cave city built on a mountain that straddles two countries. That’s right, Davit Gareja, named after the man himself is a monastery and a series of religious caves and temples carved into a mountain. On one side is Georgia, on the other side is Azerbaijan. FREE entry. 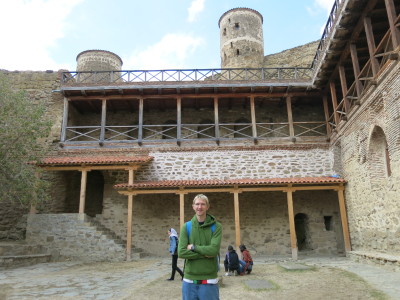 Having summited Mount Kinabalu this has to make my list. The National Park spreads much further than the actual hike, but the views on the way up, the experience and the relief and joy of reaching the top. A full post on how to book Mount Kinabalu tour. 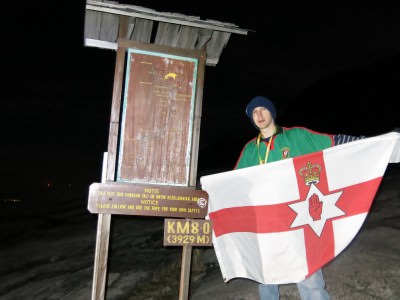 10. Akko/Acre, ISRAEL
Akko is a newbie on here – I was there in September but haven’t written about it yet. I do plan to write about my day out exploring the old city. A UNESCO listed city of walls by a harbour which survives well to this day is graced with the best hummus in Israel. Great city. Free to walk around but some parts of the city have a charge to go inside. 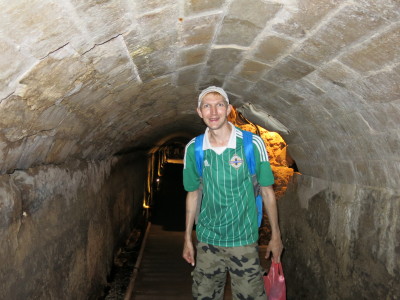 Backpacking in the town of Akko, Israel

No room for Bagan, The Serengeti, The Forbidden Palace or Sanqing Shan, Armenian Monasteries or even Cappadocia…it has been a busy year of travel believe me!