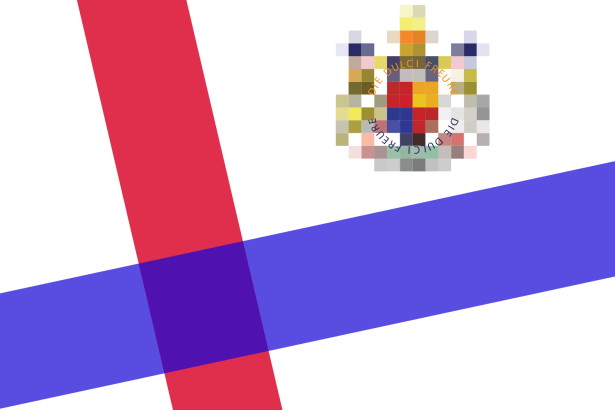 Backpacking in Lovely: An Introduction to Yet Another Off The Wall Country

Reading yet more travel blogs recently on travellers backpacking through the usual suspects (Tieland, Oztrail E-a, Calm Bow Dea and Untied States)  just doesn’t do anything for me anymore. I’m totally bored by it. And I’m completely bored by the whole “is it a real country?” question. So on my latest adventure, I headed with my best mate and hardcore Millwall FC fan, Neil Macey to tour the sights of Lovely. This is rock’n’roll backpacking and we get to tick off another real country. Yes, Lovely is a real country and you better believe it! And don’t forget you are currently visiting a country – Don’t Stop Living (this website) is the world’s first ever travel blog country.

Yes, there is a country called Lovely. It’s officially called the Kingdom of Lovely and at its peak, was a larger country than Andorra, Vatican City, Nauru, Adammia and Podjistan, with a population of 58,165 at one point. 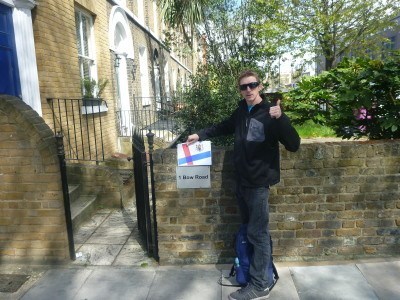 Backpacking in Lovely near the border to England

The country has its own flag, government, army, territory and currency. The country is the brainchild of Scottish born Danny Wallace who got fascinated by Micronations. As part of a BBC documentary series he visited Sealand and Seborga and decided to start his own country. 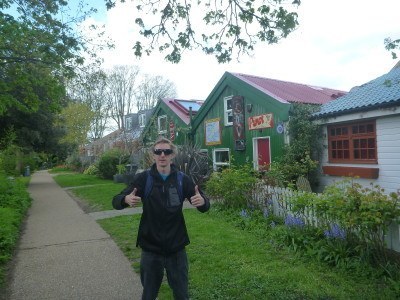 Without having any land, Danny first invaded an island in London, then when that was unsuccessful, he turned his flat into a country. At the start he didn’t even have a name for the country. It was later declared as the Kingdom of Lovely, and the flat, based in Bow (London) is an independent country landlocked within England or the United Kingdom. This was all part of a TV documentary and 6 part series called “How to Start Your Own Country”. 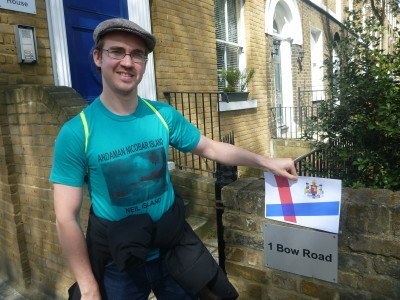 Millwall Neil backpacking in the Kingdom of Lovely

So on my return to London town, Millwall Neil and I did a full day tour, taking in all the sights and relevant places to visit in London that best represent the Kingdom of Lovely, I’ll report on that in a dynamic Top 10 later on, in the meantime here are some facts about Lovely: 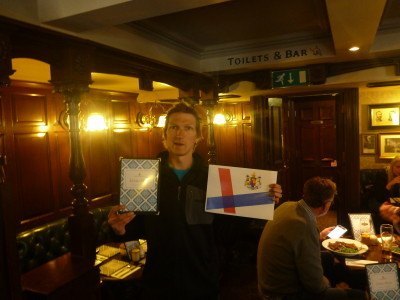 On the Danny Wallace Kingdom of Lovely pilgrimage in London

4 thoughts on “Backpacking in Lovely: An Introduction to Yet Another Off The Wall Country”