Have you ever wanted to go backpacking to a new country without leaving the comfort of your own living room? Well now you can, you can visit my website, this one, Don’t Stop Living, https://dontstopliving.net/ and you can now count it as an extra country! Yes, in a sublime move, I have decided to “countrify” this blog, so this is the world’s newest country, amazing! The name of the country is Don’t Stop Living! Truly textbook spot of whackpacking or what? Welcome to Don’t Stop Living, the independent country! Feel free to add this as a real country to your impressive country count, and certainly get ready to backpack the sights of this truly unusual country. A travel blog that is officially a separate country! 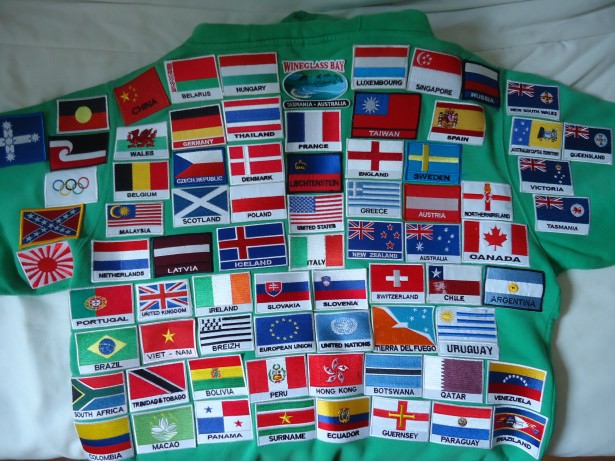 I’m adding Don’t Stop Living as an official country as I got bored of the countries already out there.

So along with your journeys through land based physical countries like Iran, Uruguay, Australia, Northern Ireland, Taiwan, Podjistan etc., you can now go backpacking through Don’t Stop Living, an online travel blog country! It’s just brilliant, I’ve even added it to my country count! Classic stuff, that’s me up to 181 real countries now, epic! And yes, Don’t Stop Living is a real country!

Backpacking through the main sights of Don’t Stop Living 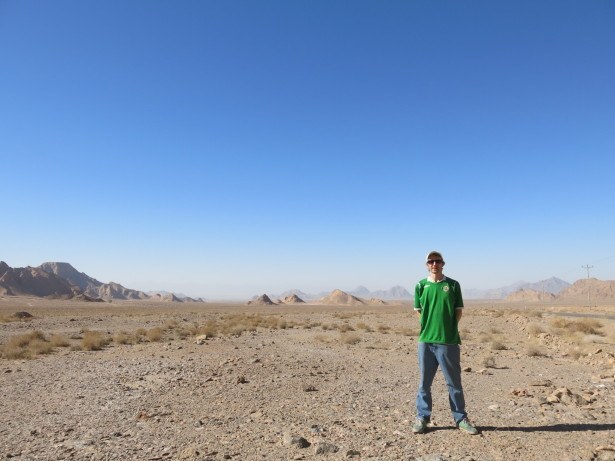 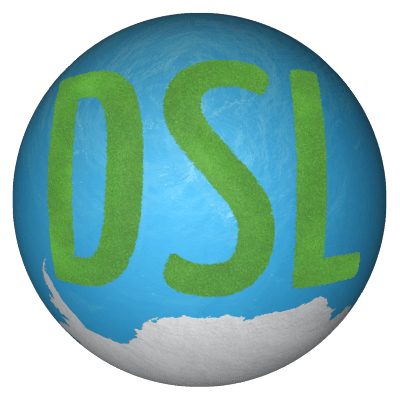 Here are some other countries I have travelled to, just to prove I haven’t only arrived in Don’t Stop Living to “tick off another country”, I backpacked my way here via some of these zones:

Safe travels and thanks for visiting my country, Don’t Stop Living. 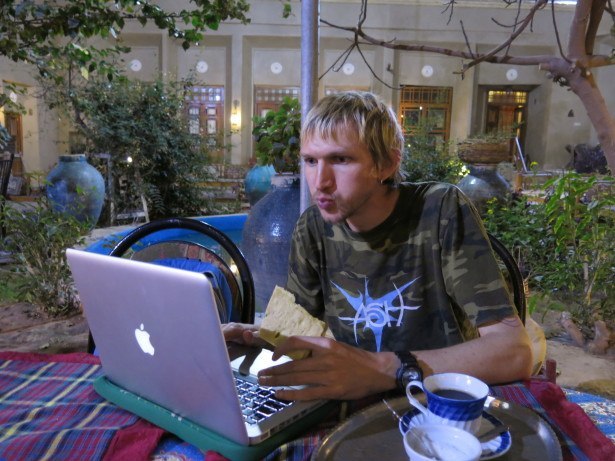 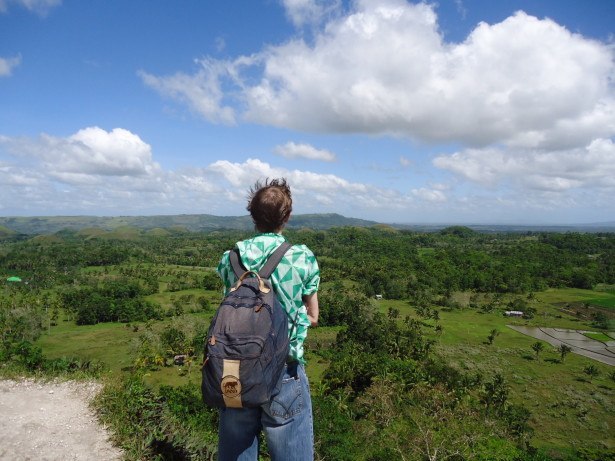