By March 2008, my broken leg bone hat-trick was beginning to heal and though I didn’t travel much, I was in two countries that month – England and Northern Ireland. I made plans to visit Scotland again in May 2008. 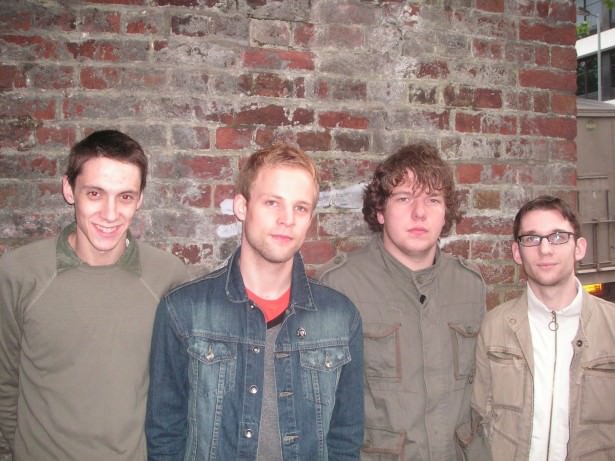 I had started to backdate and document my life in more detail by now. As I write this today in 2021, there are still over 1,000 unwritten blog posts and even the series I started (such as Working Wednesdays, Thirsty Thursdays, Friday’s Featured Food etc. will never ever be finished. I could have a job story a day for the rest of my life and drink / food stories will never end for anyone). The weird thing is that although I started my regular serieses around this time, some of them are not even posted on the exact day. There is a two day gap between a Wednesday and a Thursday for example which is confusing. But slowly, the blog was developing though it is far from perfect and far from the way I wanted it. I was still such a novice.