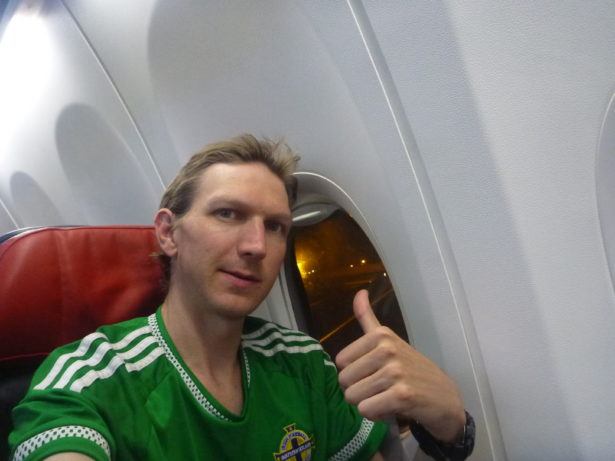 Stopover in Nouakchott, Mauritania: One of the Few Places I’ve Been To But Never Seen

It’s 5 am on a Monday morning in May 2016 and I land in the city of Nouakchott, Mauritania. I touch my face just to check it’s real. Yes, I’m here. I’m really here. I am in Mauritania. I have landed by aeroplane in Mauritania. 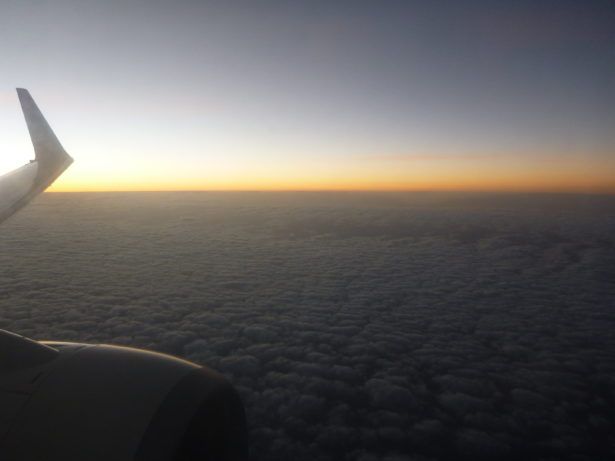 But I have no visa and I don’t even leave the airport here in Mauritania. I am on a connecting flight from Istanbul (Turkey) to Dakar (Senegal), as part of my ridiculous #MSMLostLuggage challenge. This is one of the rare occasions on my travels where I have a stop over in a place I have been but never seen. 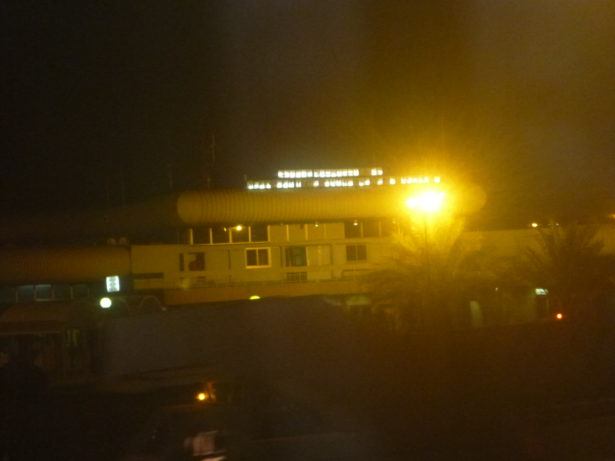 Yes, my view of Mauritania.

The flight from Istanbul was pretty relaxing, I had a spare seat beside me. On arrival at Nouakchott, I learn that some people are getting off the plane and some are getting on. The same plane is going to Dakar, Senegal. So, I don’t even get off the plane! This is what I call in transit! It’s dark outside and the sun would rear just as we leave. 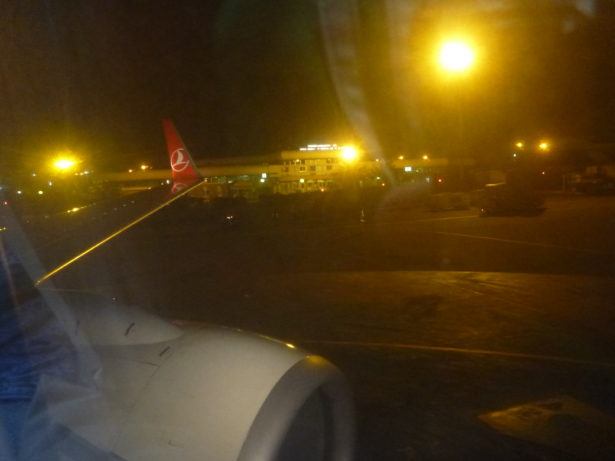 Not backpacking in Mauritania

I spend over an hour in Mauritania, but less than two hours. On departure we are served breakfast, the sun has come up and the views over the West African coast are amazing. I don’t feel bad that I was in Mauritania but never seen it. To me, it was a bonus 2 hours. When I booked this adventure, I wasn’t even aware I had a stop over in Mauritania. I thought it was Istanbul to Dakar direct. 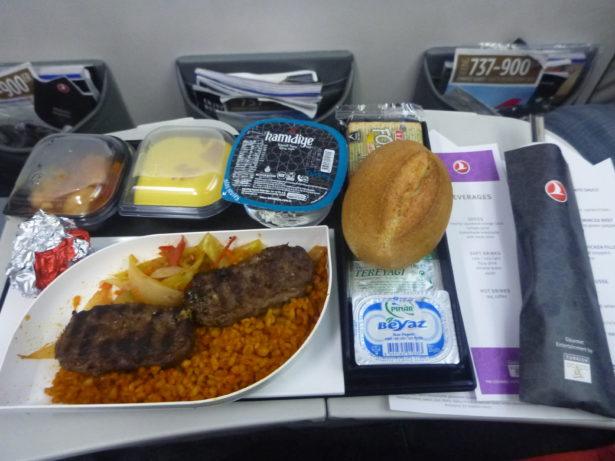 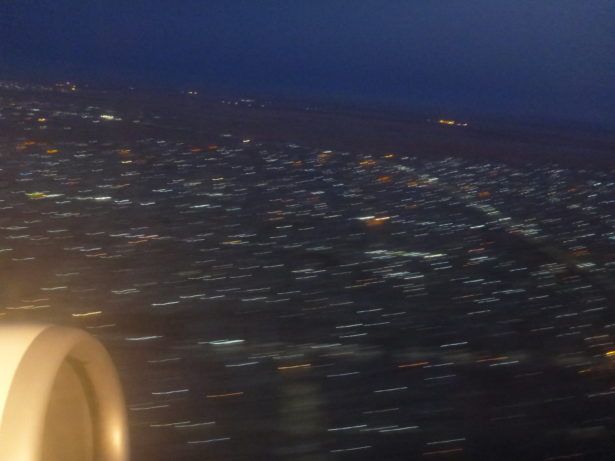 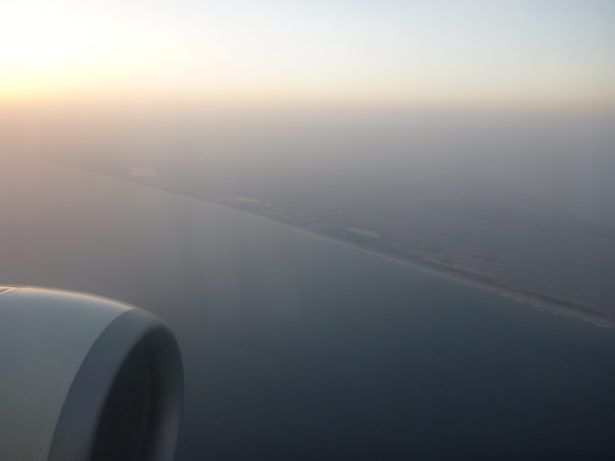 When I cast my mind back to similar experiences on my travels, I came up with these places where I have spent time within an area/city’s border yet never left the airport/aeroplane or vehicle. 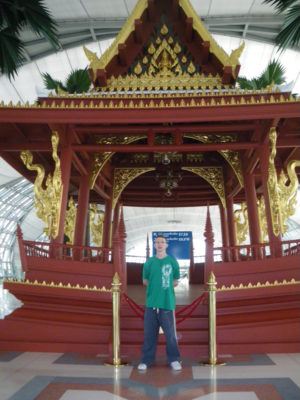 2012 – I had 4 hours in Dubai, United Arab Emirates. And although I went through customs and got my passport stamped, I realised there was no point in going into the city for an hour then back out, so I headed straight back into departures to get an exit stamp less than an hour later and have a beer in the airport bar. I later made it to Dubai for 4 days to tour the sights in 2013. 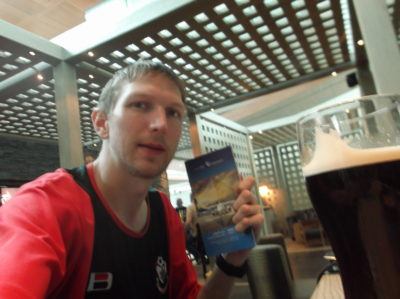 2013 – I had an hour in Kenya on a flight from Tanzania to Ethiopia. I never left the aircraft. 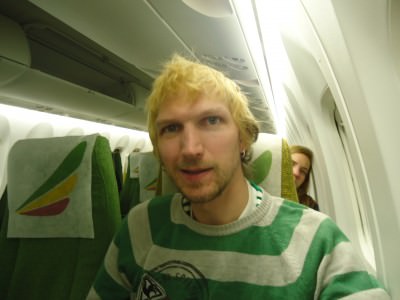 2015 – I had a stop over in Mumbai, India and never left the airport despite spending almost 24 hours there. I never really wanted to visit India, though I later ended up backpacking in Mumbai for real in 2016.

And on the other side of the coin, I ended up in this place for the opposite reason: 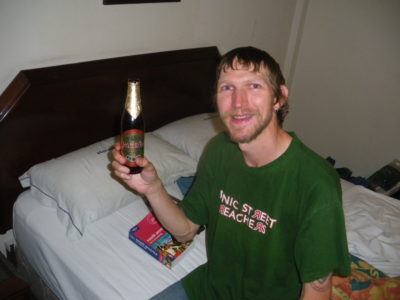 Do I count these places as places I have been? Well the fact remains, I have physically been to all of them, it was real so yes I’ve been, BUT I HAVEN’T SEEN THEM. So I don’t count them on my travel list of places I have seen as I never left the planes/airports. On my lists on these pages, places such as Nouakchott are listed in brackets, as places I’ve been but not seen. Maybe one day, who knows…

Countries and disputed regions/territories I have personally visited, fakes in brackets:

6 thoughts on “Stopover in Nouakchott, Mauritania: One of the Few Places I’ve Been But Never Seen”